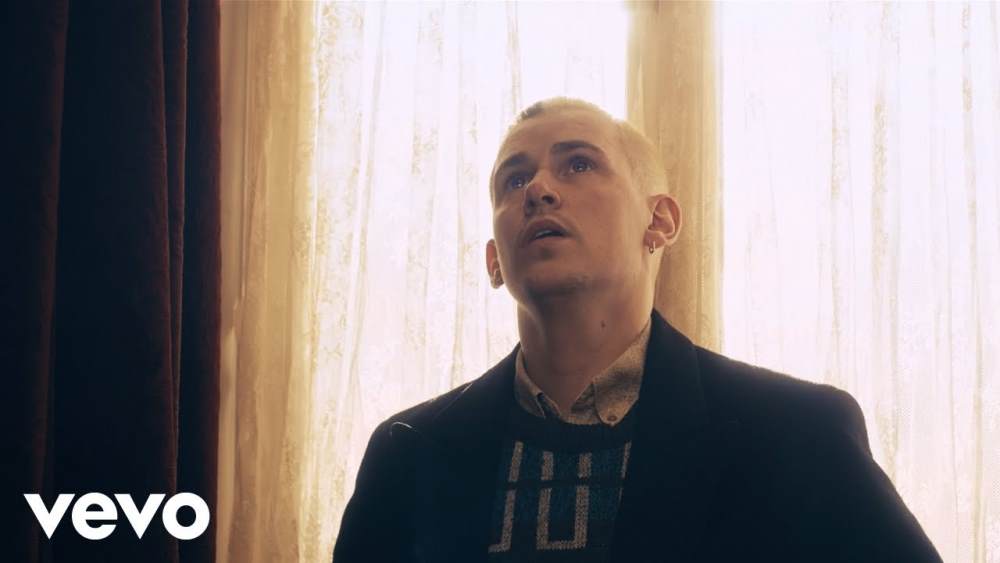 Irish rapper Kojaque previews his new up and coming album with the release of third single 'No Hands'. This follows previous releases 'Shmelly' and 'Coming Up' having received great responses.

'No Hands' is the most personal of the three, as Kojaque chronicles the loss of his father to suicide, and the effect that had on him, from trying to become a father figure to his little brother, teaching himself how to shave and dealing with questions from other children about his dad.

The jazzy beat produced by Kojaque offers a spring day, sun peeking through the curtains vibe, giving the song a more optimistic feel than the subject matter might suggest. It feels like a celebration for achieving potential.

"Although the song is about that loss of potential in my dad's death, I’ve learned to see the potential in my own life," said Kojaque. "It’s something I’ve very much come to terms with, for me it’s a very hopeful song.”

Kojaque also directed the video, which depicts a variety of scenes, with a theme going through it of a young Kojaque cycling with no hands, with the chorus saying "But check me out da, 'cause I’m doing it no hands, You proud of me? Hope you're tuning in."

Check out the video below and keep your eyes peeled for Kojaque's album.