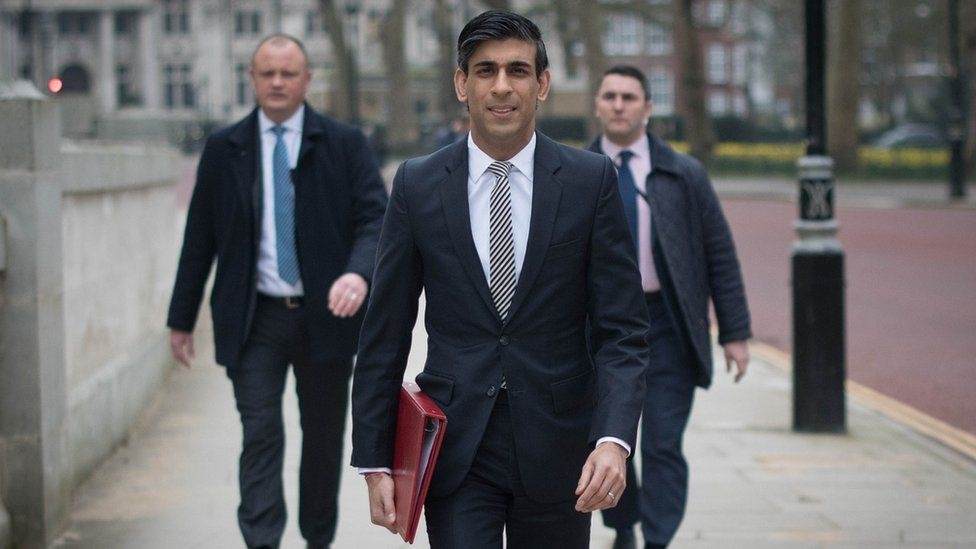 The furlough scheme is going to be extended again. This time until the end of September. In the Budget which is set to be announced later today, Rishi Sunak will outline a three-point plan to support people through the coming months, rebuild the economy and "fix" the public finances.

Roughly 600,000 more self-employed workers will be eligible for government help as access to grants are broadened. So far, the job retention scheme has protected over 11-million roles since it came into existence last April. It has also been said to have had a big contribution to slowing the pace of job loss in the UK, since the start of the pandemic.

Employers will however be expected to pay 10% towards the hours their staff do not work in July, increasing to 20% in August and September, as the economy reopens.

A fourth grant from the Self-Employment Income Support Scheme will be available to claim from April, worth 80% of three months' average trading profits up to £7,500.

The treasury said that having the tax return data for 2019-20 has contributed towards hundreds of thousands more people being eligible for job retention support schemes this year. Sunak previously came under fire because newly self-employed people were unable to get support in 2020.

The chancellor said: "Our Covid support schemes have been a lifeline to millions, protecting jobs and incomes across the UK.

"There's now light at the end of the tunnel with a roadmap for reopening, so it's only right that we continue to help business and individuals through the challenging months ahead - and beyond."

He has however warned of tough economic months and years with plans to raise certain taxes.