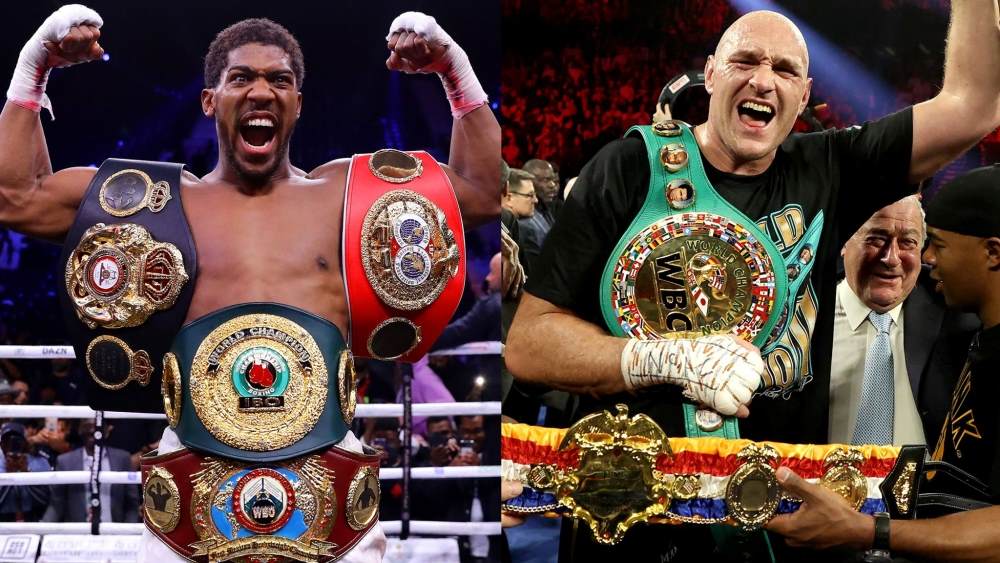 Top Rank boxing promoter Bob Arum has confirmed that the Anthony Joshua and Tyson Fury undisputed heavyweight showdown is finalised and we can expect a formal announcement any time soon. Arum stated 'there are no more issues,' regarding the monumental fight between the two Brits.

Arum stated both parties are signing contracts in an interview on iFL TV’s YouTube channel.

"As far as I'm concerned, I've been working on it and all of the points have been agreed to.”

Tyson Fury's boxing promoter Frank Warren of Queensberry Promotions previously said that the fight is 'very close' to being finalised.

"The fight is very close to being done now. It's all COVID-19 related but I think it will go on some time in June, latest July,"

"It's going to be a two-fight deal, and it depends on what happens in the first fight and agreement of all parties as to where and what happens after that."

Tyson Fury last fought in February 2020, where he put all answers to questions in the first fight with Deontay Wilder knocking out the American in the 7th round. There was supposed to be a trilogy, but the Coronavirus Pandemic cancelled those plans.

AJ, was the last present in the ring three months ago, where he took down mandatory challenger Kubrat Pulev in the 9th round.

As we wait patiently for the formal announcement for possibly the greatest heavyweight showdown in boxing history, be sure to keep checking in for updates.