HomeNewsBBC Three set to return to TV screens next year

BBC Three set to return to TV screens next year 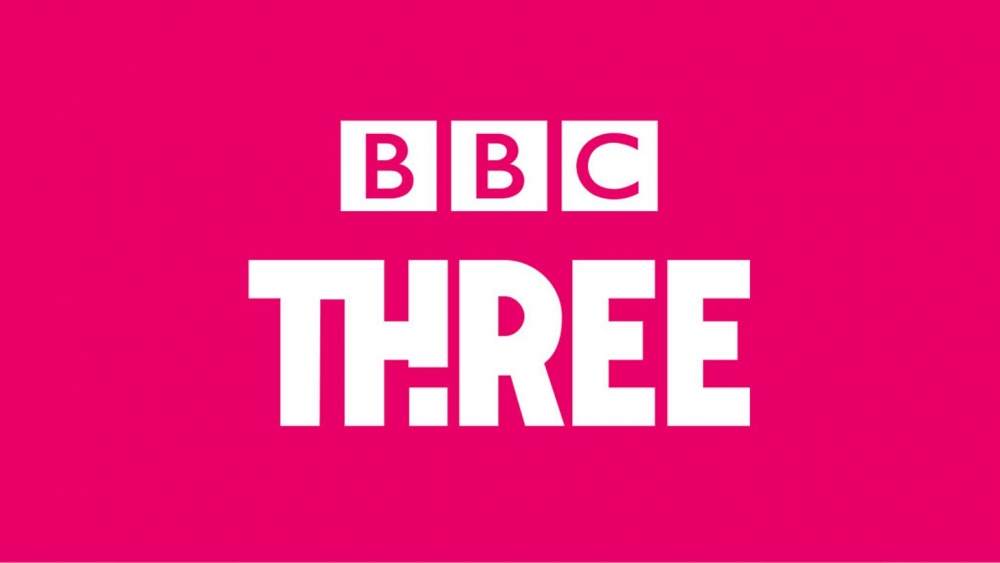 The BBC have confirmed that BBC Three will return as a broadcast channel in 2022 as part of their drive to deliver more value to audiences. With the channel delivering some of their biggest shows, such as Killing Eve, BBC Three has been a hit for the BBC; and they are now seeking to widen their audience.

Charlotte Moore, Chief Content Officer said : “BBC Three is a BBC success story, backing creativity, new talent and brave ideas has resulted in hit after hit, from Fleabag and Man Like Mobeen, Ru Paul’s Drag Race UK and Jesy Nelson’s Odd One Out, to Normal People and This Country. The BBC needs to back success and make sure its programmes reach as many young people as possible wherever they live in the UK. So regardless of the debates about the past, we want to give BBC Three its own broadcast channel again. It has exciting, ground breaking content that deserves the widest possible audience and using iPlayer alongside a broadcast channel will deliver the most value.”

It is believe that the return to TV screens will see BBC Three deliver greater value to the public, and reach the underserved younger audience with the best BBC young programming and talent.

BBC Three is proposed to launch on TV screens in January 2022.

Will you be tuning in?