HomeNewsDrake confirms the release of Scary Hours 2 on March 5th

Drake confirms the release of Scary Hours 2 on March 5th 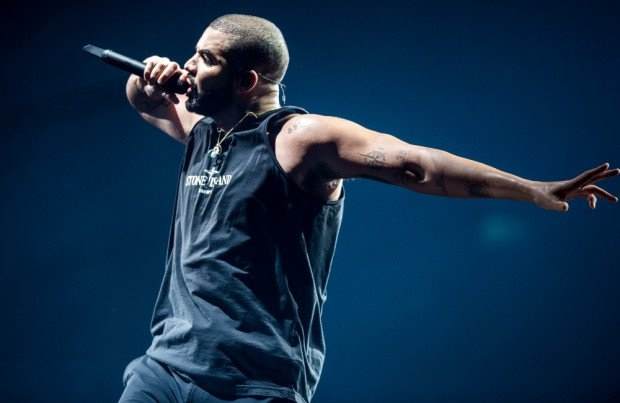 Drake has confirmed the release of new music from himself on March 5th in the form of a new project titled ‘Scary Hours 2’.

The Canadian star is said to be close to releasing another studio album, ‘Certified Lover Boy’. Its initial January arrival was delayed with Drizzy himself, needing more time to recover from knee surgery.

Drake shared an image of the artwork for a new project earlier, and while not officially confirmed, the release looks set to be the sequel to his January 2018 EP ‘Scary Hours’.

Fans point to the timing of the release – coming ahead of ‘Certified Lover Boy’ – which could be intended to mirror the roll-out of Aubrey’s last studio album ‘Scorpion’ in 2018. The ‘Scary Hours’ EP was released 5-months prior to that time.

Drake announced ‘Certified Lover Boy’, along with the release of the album’s lead single ‘Laugh Now Cry Later’ with Lil Durk, back in 2020.

No official release date has been confirmed by Drake or his team yet.