HomeNewsCoronavirus slowing down in England according to React study

Coronavirus slowing down in England according to React study 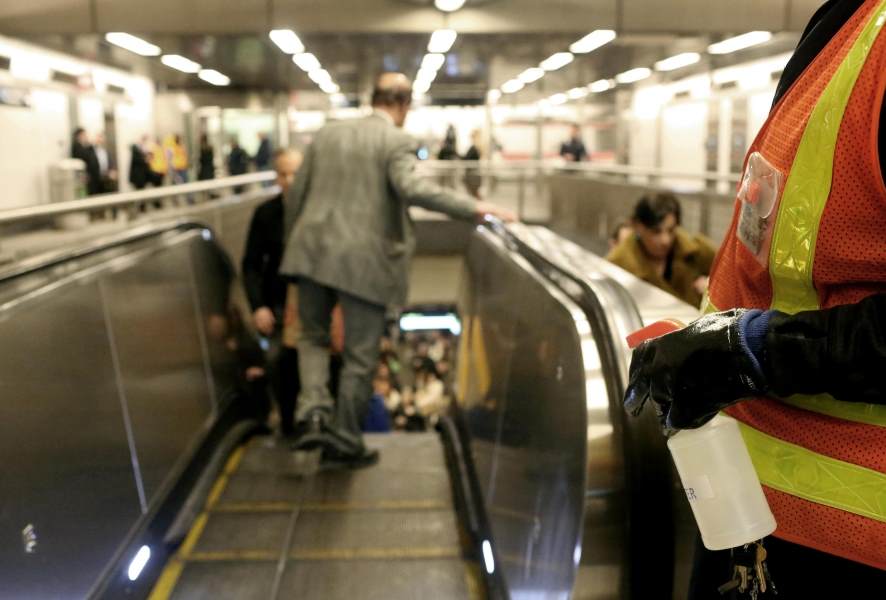 A decline in infections between January and February may have slowed, according to scientists tracking coronavirus in England.

During the lockdown, infections fell by two-thirds but one in 200 people still have the virus. Imperial College's React study says, to get the best out of the vaccination programme lower virus levels are needed.

Data from random swab tests show that between 4th and 23rd February, there is an estimate that 0.5% of people in England had the virus, showing that it's down from 1.57% in January. Since lockdown began, that shows a "substantial fall" in household infections in all age groups and in most regions.

But the study found some evidence of apparent rises in London, the South-East and the Midlands. Although the researchers say it's too early to detect the effect of the vaccination programme on rates of infection in the study, they stress the need to keep infections low while Covid vaccines are being rolled out. Prof Steven Riley, from Imperial College London, said this was so people "don't get infected before they get the vaccine".

Over 20 million people across the UK have now received the first dose, the target is to vaccinate everyone over-50s by mid-April and people in their 40s and 30s after that. To reach this target, another 12 million people still have to be vaccinated.

The researchers say their findings highlight the need for people to continue to follow social-distancing guidelines while the remainder of the population receives their jabs.