NEW @CapoLee100 goes in on new drop 'Way Too Long' 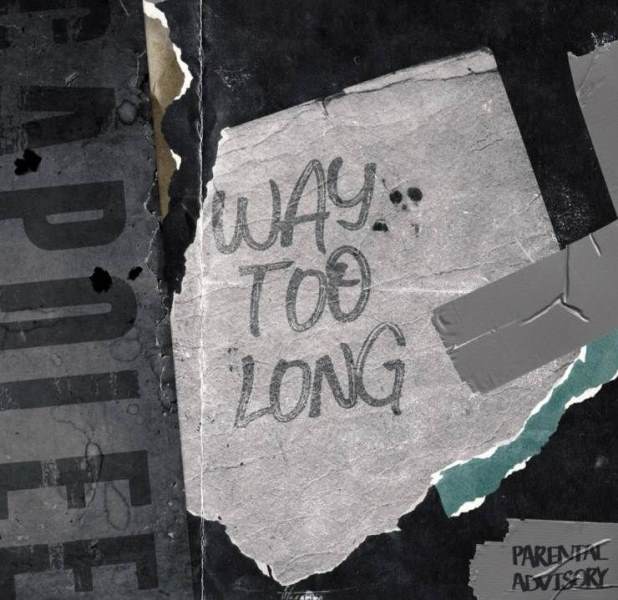 It's been a crazy year for London raised MC, Capo Lee. We've seen him consistently deliver the heat, dropping off the heaviest bangers, whilst featuring on some big tracks. Not only this but he has also been bulding his profile, shutting down shows up and down the country, and breaking further in to the limelight by working with his boyhood team, Chelsea.

Now, with so much hype around his name, Capo is back with a brand new banger for us. 'Way Too Long' surfaced last weekend, and was well received by the masses. After securing the 'Homegrown Track Of The Week' spot on Capital XTRA, as well as radio play from a number of major names, it is time for us to take in the visual which accompanies this heavy new hit.

Huge props have to be sent out to Will Ainsworth and the GoodFilm team for constructing this dope piece.

Check it out now!