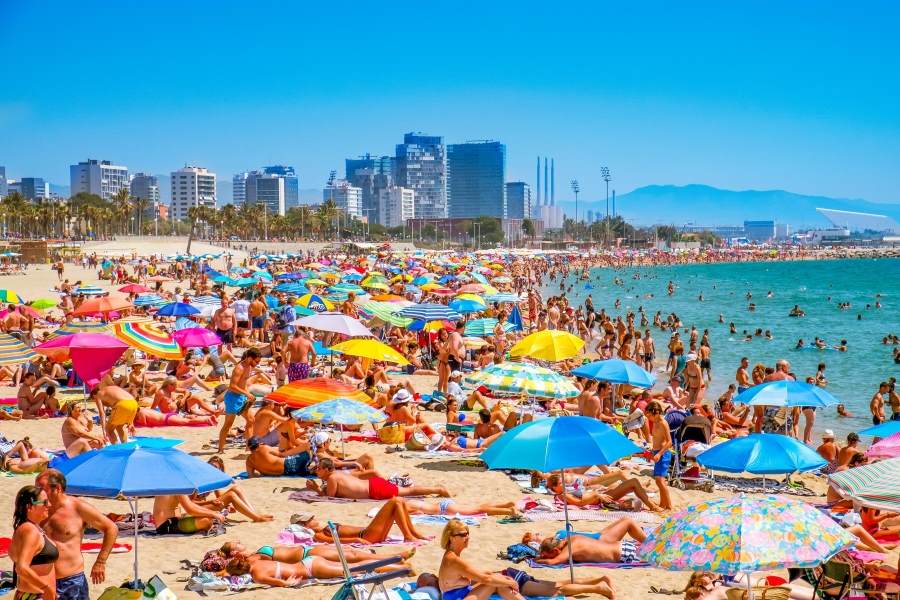 Holiday bookings are soaring as Britons rush to book holidays in Spain, following the announcement that a 'green corridor' could be set up for vaccinated travellers.

The bookings boom has been sparked by comments made by the Spanish Minister for Tourism, Fernando Valdés, who confirmed earlier this week that Spain and the UK are in “discussions” over potentially lifting travel restrictions for those who have been inoculated against Covid — as long as there is no collective EU decision on vaccine passports in the next few months.

One hotel in Ibiza has already seen a 250% week on week spike in bookings, whilst the Puente Romano Beach Resort in Marbella has already reached 50% occupancy for the whole of August.

Airlines have also witnessed a boost. EasyJet has seen sales for June, July and August more than quadrupled in recent days, while TUI is following in the same footsteps as reservations in Spain, Greece and Turkey rise exponentially.

These reports follow the UK government's revealing of its roadmap out of lockdown, with international travel a possibility by May 17 at the earliest.

Spanish holiday firms are now experiencing a surge in demand from UK customers who are keen to fly out this summer.
.