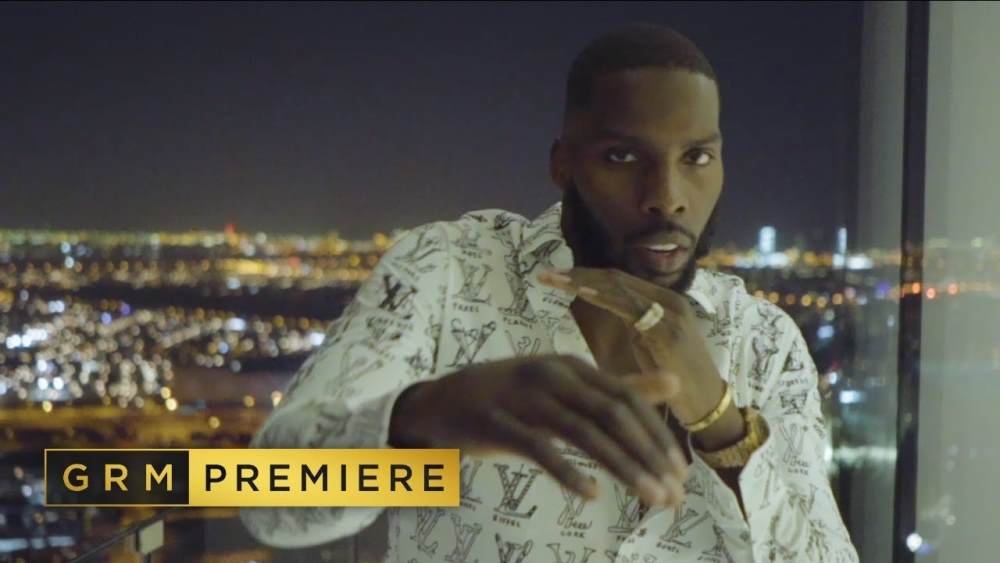 Most of us know Lawrence Okolie for his performances inside the boxing ring as Okolie has made a name for himself in the boxing world as one of the best cruiserweights around.

However, his boxing skills are not the talking point here. Okolie demonstrates that he is a man of many talents by releasing a new music video entitled ‘TKO’. Rapping over a smooth trap beat, the boxer delivers braggadocious bars, showing us his flashy and lavish lifestyle. A simple and catchy chorus portrays Okolie as a superstar, as the talent flexes effortlessly on the track.

Compensenting the track well are luxurious visuals of Okolie living it up in Dubai. Whilst rapping about his fancy lifestyle, the East Londoner rocks an opulent Louis Vuitton shirt and can be seen purchasing some big-budget jewellery. The boxer-turned-rapper lets us know that he is seriously living the life he is rapping about.

Not only can Okolie knock people out inside the ring, but he is also able to jump on the mic and kill a trap beat. Whilst Lawrence Okolie prepares for a world title fight later this month, he has had the time to show the world that he is multitalented with this latest track.

Check out ‘TKO’ here and let us know your thoughts.