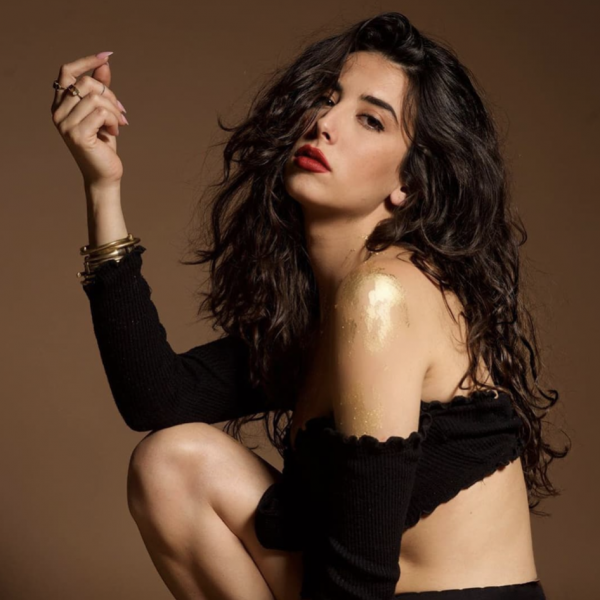 Naika has released a brand new track entitled, 'Sauce'. The super talented artist oozes confidence on the track, as it opens with a fun call and response between herself and a mystery man with a bellowing tone, questioning who’s got the ‘sauce’. In relation to the slang term rather than the condiment, it can certainly be found in this single, as it boasts all the elements of an instant banger.

Weaving between quirky trill accents, Latin inspired beats and Naika’s impressive ever-changing flow, ‘Sauce’ is sultry, salsa and super pop at its finest. Growing up country-hopping influenced her unique approach to genre-blending, as her time living in Guadeloupe, Kenya, France, South Africa and Vanuatu as a child opened her eyes up to the possibilities of what a rhythm can entail, hence her impeccable prowess. Elaborating on the song, she explains “Sauce is the introduction to Part II of my EP ‘Lost in Paradïse’. Part I of the EP tacked the vulnerable emotions of self-doubt and low self-esteem. In Part 2 we arrive in a land of confidence, self-love and trust. A personal paradise and oasis”.

Having graduated from the prestigious Berklee College of Music in 2018, Naika was first recognised after being awarded the runner up prize for the nationwide John Lennon Songwriting Scholarship. Following on from that, she debuted her first single ‘Ride’, a rousing release that has amassed over a staggering 5 million streams on Spotify alone, soaring to the second-highest spot on Spotify Viral Global. The first instalment of her double EP ‘Lost in Paradise’ was received to rapturous acclaim, garnering a further 4 million streams, before her cover of ‘Don’t Rush’ by Young T & Bugsey on TikTok catapulted her into the spotlight, achieving 20 million views in just three months. Going from strength to strength, Naika’s single ‘Water’ was selected to appear on the Fifa 21 soundtrack, proving so popular that it had over 40,000 Shazams in two months after the game premiered.

Make sure to listen to the full track below: