HomeVideosMusic VideosV9 unleashes visuals to new solo release 'Do It'

V9 unleashes visuals to new solo release 'Do It' 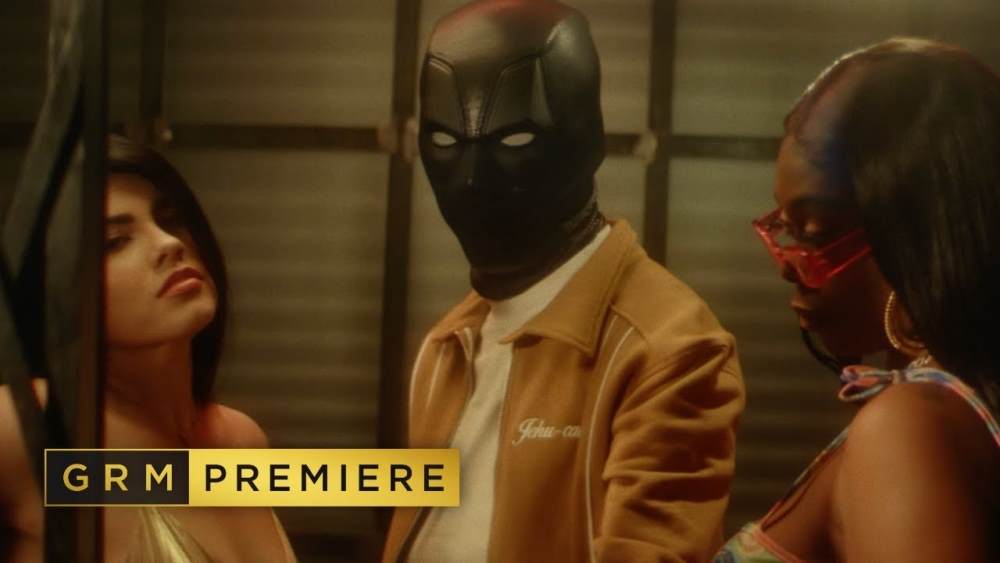 Popular drill artist V9 unleashes conceptual, creative visuals to brand new solo single 'Do It'. Showcasing his individual talent and capabilities as an appreciated artist, V9 includes many elements that echo his unique artistry. Despite being masked up, V9 only enhances his charisma and energy even more throughout his music.

Utilising samples from renowned tracks - Erykah Badu - 'Didn't Cha Know' and Silk - 'Freak Me', Ghosty and Tefo carries V9's run of eccentric production. The vision implemented into the production is evident, allowing V9 to fulfil his full capacity on the track contrasting soft sampled elements on a drill beat. With further credit to MZY for recording the track to Sean D mix and mastering it, the chemistry created is incredibly successful. V9 applies his distinctive tone to the beat, flowing whilst displaying direct hard-hitting bars.

The video to 'Do It' directed by YUKKI, undeniably sums up the creativity and innovation put into the track as a whole. Taking inspiration from the visual concept of remake hit 'Another Level - Freak Me' combined with V9's own personal components, the clear inventiveness adds to the overall significance of the track.