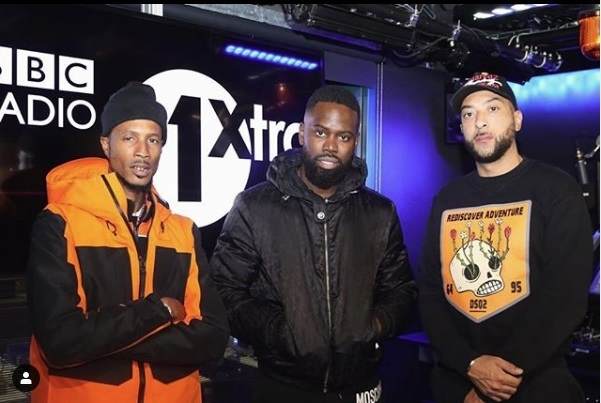 Following the banger that Class of Deja, D Double E and Ghetts team up again for ‘Where Do We Come From,’ an East London anthem. As two former members of N.A.S.T.Y Crew, it’s always good to see them team up.

Over a booming beat, D Double comes through first with the hook leading into his first verse with his trademark flow.

Ghetts comes in on the second verse, lamenting on how things have changed since he was younger, but reflects that the elders when he was younger felt the same as he does now, it’s all a cycle.

"Man don’t rate no acid attacks, Then again that’s grandad felt, When I was out here with a shank in my hand, Fisticuffs that’s grandad’s world."

On the third verse D Double address the usual stereotypes those from the UK get.

"Don’t think it’s fish and chips, don’t think its all tea and biscuits, cause man will put a hole in your tee with a brand new biscuit."

D Double then interpolates the Ruff Sqwad classic Xtra (I’m from East London where the mandem are boop) before finishing off the song and letting the beat ride a little.

Check the tune out below and let us know what you think on our socials.