'Rumours' has it... Mental K unleashes visuals to new track 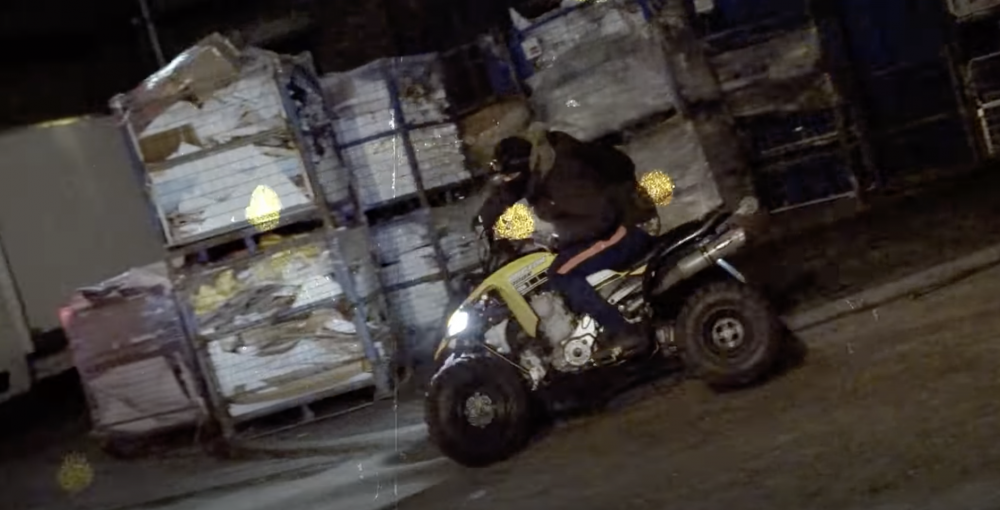 The track displays Mental K’s unique flow and captivating energy, labelling him as underrated amongst fans.

The accompanying clean visuals directed by Romael adds to the cold feel of the track, showcasing the artist surrounded by the mandem with a flashy car and vibing from estates to a luxurious apartment.

'Rumours' is a banger and we expect nothing less from Mental K, with fans already anticipating his next release.

Mental K has featured alongside artists such as K-Trap, the 67 collective, Blade Brown, and many others. Prior to Rule 53, the two albums released in 2017 include ‘Intent 2 Supply’ and ‘Fresh from the Trap’.

Check out the visuals for 'Rumours' here: