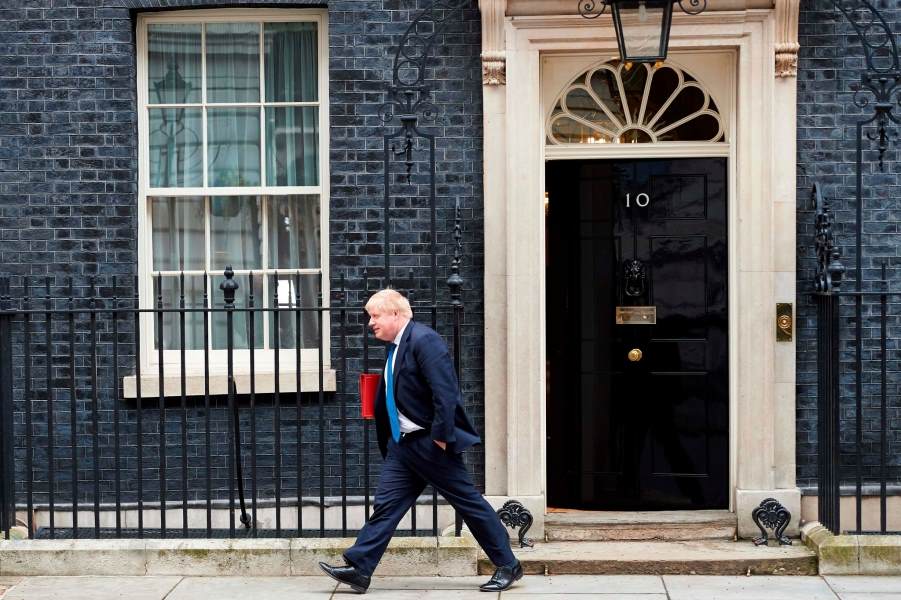 Refurbishing the inside of Downing Street meant that the government spent more than £2.6 million. Some of the work includes structural changes, electrical work, and installing the internet for televised sessions with journalists.

Boris Johnson was asked about the cost of the refurbishments by the Labour party, calling it 'vanity projects', especially while people have been struggling financially due to the pandemic. The Cabinet Office responded by saying 'this spending is in the public interest as the new broadcasting of lobby briefings will increase public accountability and transparency about the work of this Government now and in the future.'

‘Such spending on maintenance and technical facilities reflects that 9 Downing Street (the Privy Council Office) is a Grade I-listed building.’

Labour deputy leader Angela Rayner said that it would take around 100 years for a newly qualified nurse to get paid this kind of money. ‘It sums up Boris Johnson’s warped priorities that he can find millions for vanity projects while picking the pockets of NHS workers.’

Lib Dem deputy leader Daisy Cooper added: ‘This is nothing more than an expensive vanity project and is just more evidence that this Government’s priority is spin, not substance.

‘The Prime Minister himself said that he “owed his life” to Covid doctors and nurses but now he’s happy to see frontline nurses take a real-terms pay cut, whilst he gets a flashy new TV studio – the Prime Minister should hang his head in shame.’

It is no surprise that this announcement has raised a number of concerns with the public and also various party members.