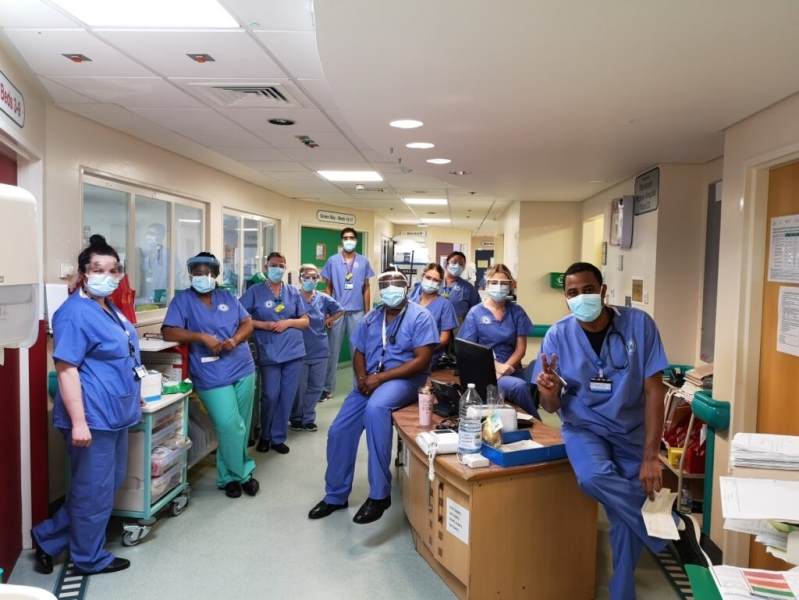 Instead of a 1% pay rise for Nurses, The Royal College of Nursing (RCN), they have argued that members should receive 12.5%.

From the government, It is said that the 1% pay rise is "what's affordable" at the moment when it comes to public finances. It is not only nurses who have a concern with their salary. Teachers, The Armed forces, Firefighters, and Police Officers are said to be affected too, as Chancellor Rishi Sunak imposes a pay freeze on at least 1.3 million public sector workers.

The Department of Health says that the 1% pay rise could cover nearly all hospital staff, but that does not include GPs and Dentists.

- The starting salary for most newly qualified nurses is £24,907. Staff in "high-cost areas", such as London, get extra payments.

Emily Huntingford, an intensive care nurse at a London hospital, said she had been "completely shocked" when she heard about the 1% pay rise.

"The first thing that came into my mind was that this is insulting," she added. "It shows a complete disregard for the work NHS workers have done this year.

The labour party thinks that the government's proposal for the NHS "now lies in tatters."

The Scottish government has announced that 2021-22 pay negotiations will be delayed until the summer because of the disruption caused by Covid. The staff has been given an "interim" pay rise of 1%, which will form part of the new settlement.

NHS workers in Northern Ireland were promised a one-off £500 "special recognition" payment in January, following a similar announcement in Scotland.