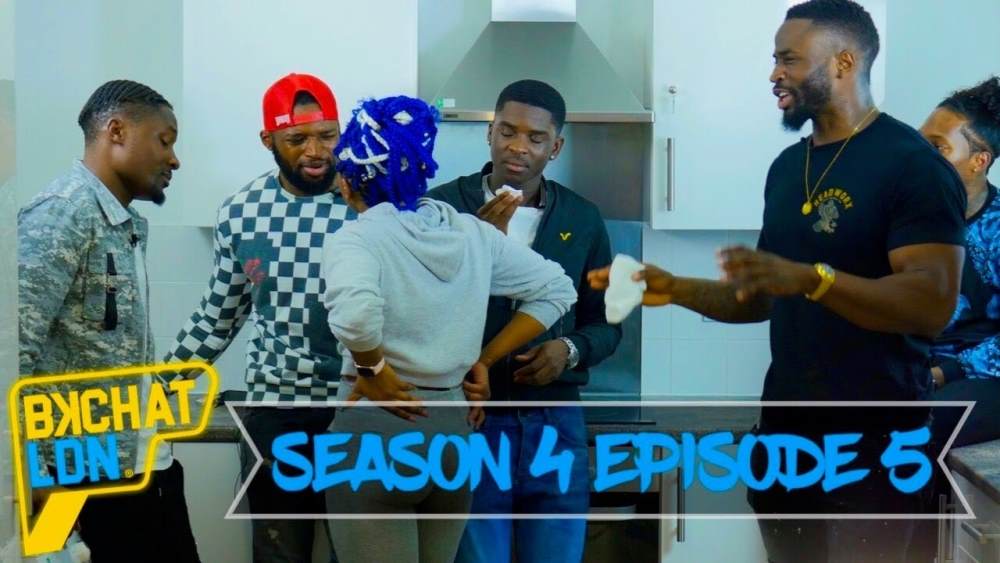 In episode five of BKChat season four, the cast discuss bodycount.
It's a new week, which means new BKChat, and in this episode the debate surrounds the views on someone's bodycount and the men have a lot to say (which, I ain't suprised - childish asf).
The conversation, as per usual, gets quite heated as the cast members have differing views. What do you think? Is Bodycount a big thing for you?
Check out Episode 5 in the visuals below, and share your thoughts with us on Twitter.
Share on facebook Tweet
Author: Wardah Sempa
@wardahsempa@wardahsempa