HomeExclusivesInternational Women's Day: celebrating the UK's female artists from then to now

International Women's Day: celebrating the UK's female artists from then to now 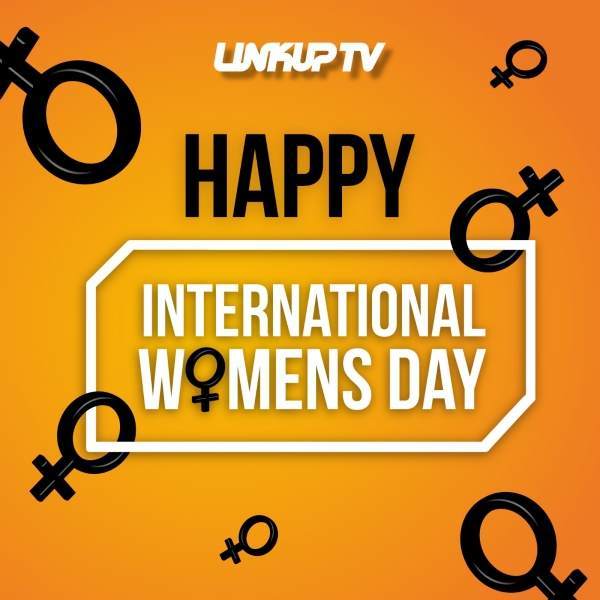 When you think of female rappers from the UK nowadays you probably think of the likes of Stefflon Don, Ivorian Doll, Ms Banks and Lady Leshurr. As it is International Women's Day, we are going to have a look at a timeline of those who came before. Those that the women in the game now would have taken inspiration from and looked up to. Those who were coming up in a time where the industry was even more heavily male dominated than it is today and paved the way for female rappers to break through.

First off we are going to have a look at an absolute icon in the female rap scene. Somebody who took the garage scene by storm as part of the legendary group So Solid Crew after her vocals were added to their track "Oh No". Of course we are talking about Lisa Maffia. Lisa Maffia started in So Solid Crew and landed a number one and won a BRIT Award for Best British Video with "21 Seconds" in August 2001. Fast forward a few years and Lisa had left So Solid Crew to go solo where she made her debut at the number 2 position in the UK charts with "All Over". This went on to Lisa releasing her first solo album "First Lady" which reached number 44 in the UK Albums Chart and included promo from some huge names such as Ja Rule, Ashanti, Christina Aguilera to name a few. Alongside her own career as a rapper, she started up her own record label - "Maffia Records" - and signed acts such as North Star and Romeo. Another business venture took Lisa Maffia into the fashion industry, as in 2011 she launched "House of Maffia", her very own fashion boutique. Along the way Lisa won a whole heap of awards including 4 MOBO's and a BRIT award as well as being nominated for a range more.