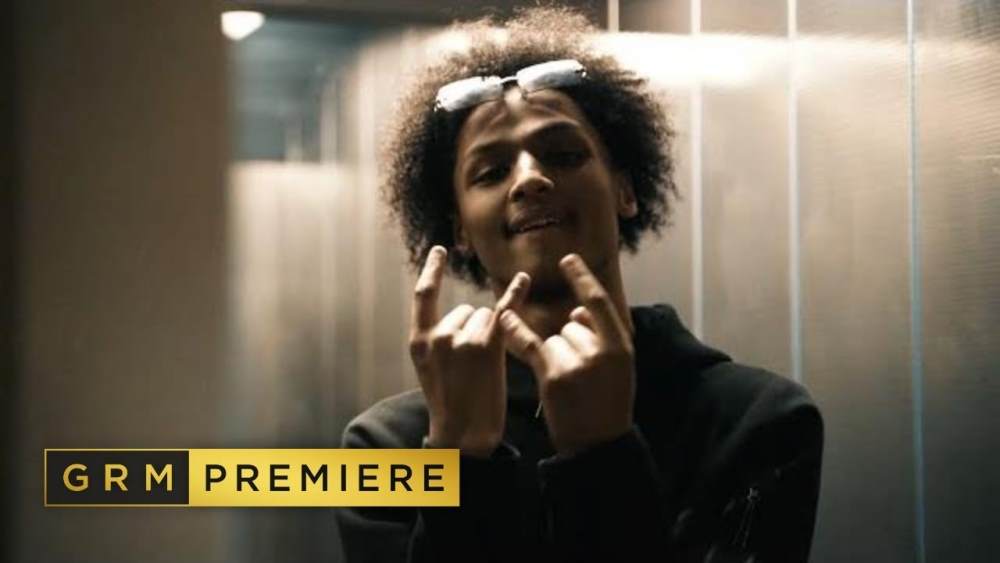 ‘Lavish’ treads the line between being a braggadocios stunt track and something much more introspective. Stylistically, it showcases that he’s a great storyteller but has all the confidence of a rapper that’s made it already.

VG has an old school Chicago minimalistic production, in his first two major singles at least. And as his voice takes the focal point, the result is a clear style that could separate him from the rest with consistency.

We're really excited to see what he has in store for us next!

Take in the 'Lavish' visuals below.