HomeNewsJurors to be picked for the start of George Floyd trial

Jurors to be picked for the start of George Floyd trial 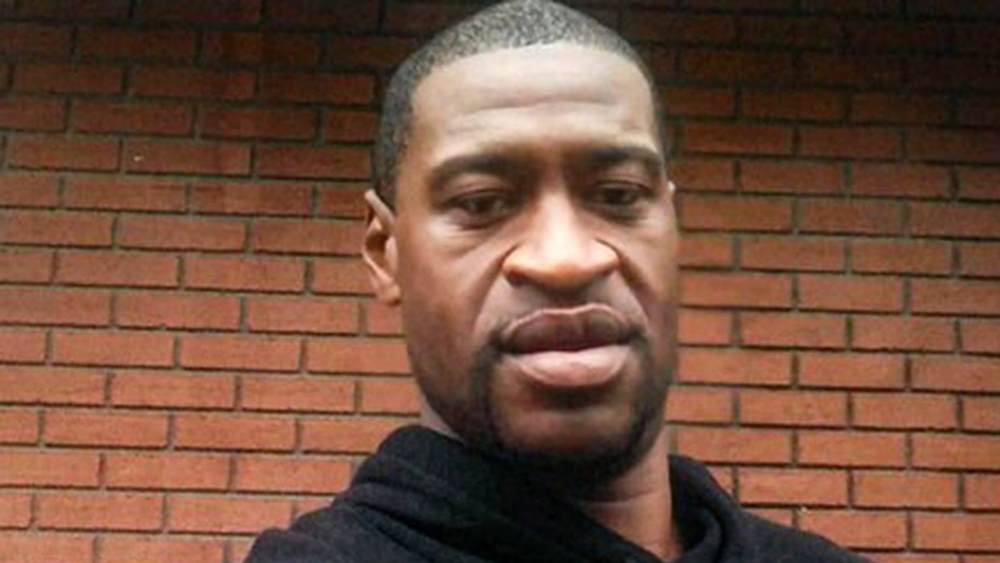 This may be one of the most significant police trials in US history.

Today marks the first day of the trial where former officer Derek Chauvin stands before a judge and jury charged with second-degree murder and secondary manslaughter of George Floyd.

Following George Floyd's death, and the revelation of a video that showed an officer kneeling on Floyd's neck for eight minutes and forty-six seconds, there were civil rights protests. The protest took place in the US and around the world, where many people showed up to demand change.

The prosecution will rely on the strong video evidence, pointing to the length of time Floyd's neck was pressed as passers-by pleaded for him, and alleging that the officer broke police department policy.

Eligible local citizens have been called to appear by Hennepin County in Minnesota. From them, a jury of 12 and four alternates will be selected. It could take weeks.

Three other, also now-ex, officers charged with aiding and abetting stand trial together in August.

It will also submit evidence of Mr. Chauvin's actions in separate cases. This will include an instance where the officer restrained a female by placing his knee on her neck.

More than 200 people have suffered police-involved deaths in Minnesota in the last 20 years, a database compiled by the Minneapolis Star Tribune calculated. While only 7% of Minnesotans are Black they accounted for 26% of those deaths.