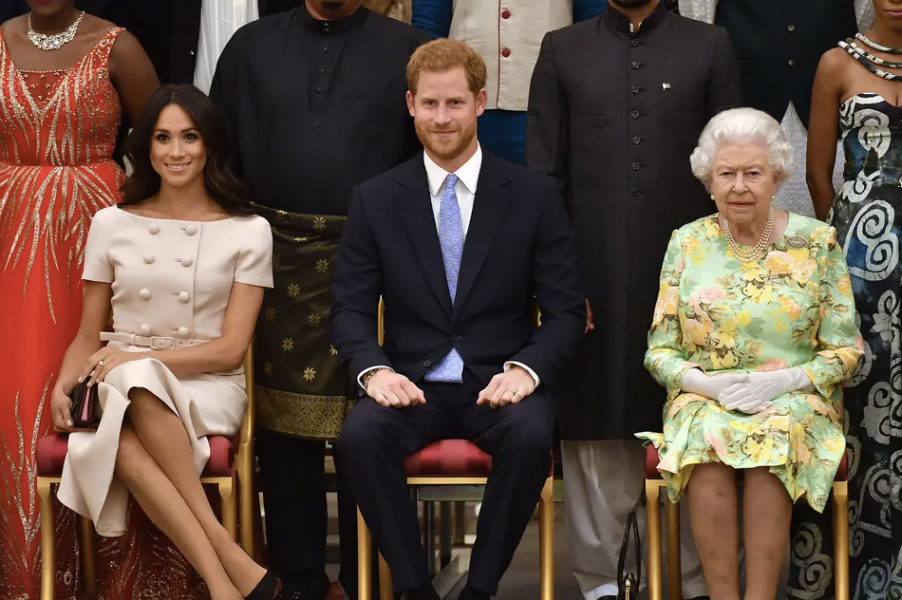 Buckingham Palace has today released a statement following Megan Markle and Prince Harry's interview with Oprah Winfrey that aired in the UK last night. It saw over 11 million viewers in the UK tuning in to watch the couple speak about their lives and experience of being in the capacity of the Royal Family.

During the talk, it was said that a member of the Royal Family raised "concerns" about the potential skin colour of their unborn baby when Meghan was heavily pregnant with Archie. Buckingham Palace has put out a statement, saying the following: “The whole family is saddened to learn the full extent of how challenging the last few years have been for Harry and Meghan.

“The issues raised, particularly that of race, are concerning. Whilst some recollections may vary, they are taken very seriously and will be addressed by the family privately.

“Harry, Meghan and Archie will always be much-loved family members.”

The Meghan and Harry interview has been a major topic of conversation, on Good Morning Britain, Piers Morgan caused major upset after comments made about the Duke and Duchess of Sussex's interview with Oprah Winfrey. In relation to Megan speaking about suicide, Morgan said he "didn't believe a word" the duchess had said. This has prompted outrage on social media, with Ofcom now investigating his comments. A spokesperson said: “We have launched an investigation into Monday’s episode of Good Morning Britain under our harm and offence rules.”