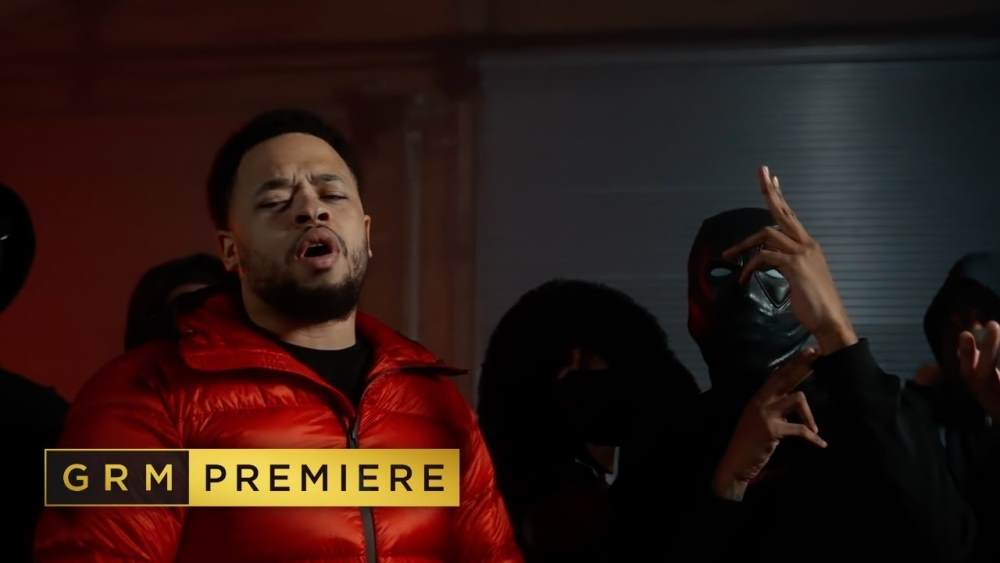 Part of the 98s collective, Billions has curated a reputation for projecting some of the scene’s coldest drill rap, alongside an innate appreciation for melody. The last year has been mad for Billions, releasing trap-soul bangers like ‘Make Money’, ‘Wait A Minute’ and a dope appearance on ‘Plugged In’ with Fumez The Engineer. All of these tracks showcasing the unique lane he’s carving for himself.

This track features a disturbing choir and some intense drum loops. This represents the background as Billions spits his crud one bar after another. The content is mad in this one with an absolute unfiltered assault on ops or anything in his way. The second half of the record primarily shifts to melody, contrasting the first. The music video features a guy being tortured by Billions and his gang and does well to reflect the dark lyrical content of the track. ‘Tizzy’ perfectly demonstrates Billy Billions intangible position in the scene between a wavy R&B vocalist and a cut-throat drill rapper, fully immersed in the lifestyle he glamorises.

Take in the visuals for ‘Tizzy’ here, and let us know what you think!