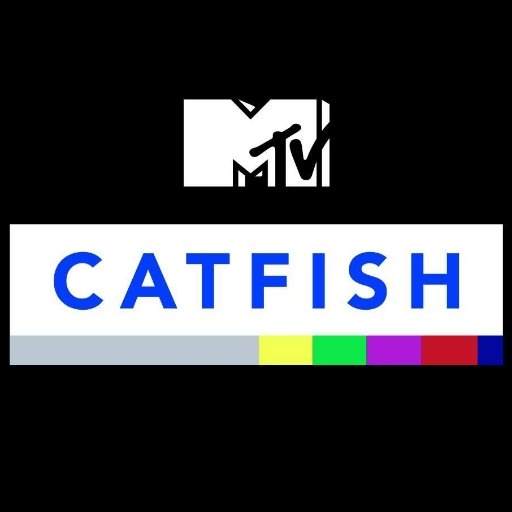 The infamous US reality TV show that exposes online dating lies ‘Catfish’ will move across the pond, to the British Isles in 2021. Four hour-long episodes will be launched in April and a further six are due for release later in the year.

The UK addition to the franchise will be hosted by Julie Adenuga and Oobah Butler, who are tasked with determining fact from fiction. Radio and TV presenter Adenuga launched Apple Music’s leading radio station Beats 1. She is also the younger sister of grime icons JME and Skepta. Butler is a journalist for Vice Magazine.

MTV said: "The dynamic duo will journey to uncover the truth behind each online relationship, helping love-struck hopefuls who are emotionally entangled with someone they have never met in real life and facilitating face-to-face meetings, with results that will shock even the most experienced social-media sleuths.

"During the last year, the UK has seen a rise in filters, finstagrams and faultless deep fakes. It's now becoming harder and harder to tell if the person you are speaking to online is who they really say they are behind the keyboard.

"Each week, the Catfish UK team will help piece together the information at hand to reveal the reality behind their DMs. Helping our hopefuls uncover the truth, to finally know whether it's wedding bells or a web of lies."

Adenuga said: “As someone who has spent the most part of my career in the bubble of music and entertainment, Catfish UK is my first chance to connect with people in a completely different way, which is really exciting for me.”

Butler added: "We live in a moment where everybody's lives have moved online. I can't wait to travel around the country, meet people, and use the tools I've developed making documentaries, to help them and better understand what it is about the society that drives people to feel so inadequate that they cannot be themselves."

Will you be tuning in?