HomeNewsPrince William insists we are “very much not a racist family”

Prince William insists we are “very much not a racist family” 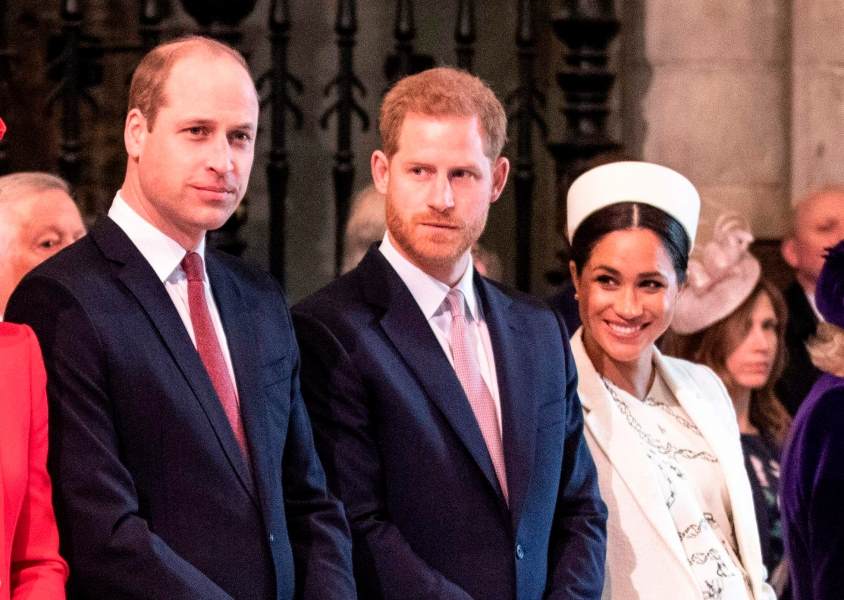 Prince William has responded to Meghan and Harry’s bombshell interview by declaring his family is not racist. The Duke of Cambridge has admitted he has not spoken to his brother since the Interview was aired on Monday, but he intends to.

Meghan and Harry sat down with Oprah earlier this week for a 2-hour interview, in which they shared their experiences as working royals. Their tale of events at the palace would come as a shock to the world, as the Sussexes claimed they experienced racism during their time.

The couple also felt that they were unsupported by the royal family, especially with regards to their mental health. Meghan claimed she was offered no help even though she was experiencing suicidal thoughts.

Buckingham Palace issued a rare statement in response, saying the issues brought up were “concerning” and “will be addressed”.

Meghan and Harry also mentioned William and Kate during the interview. Harry stated that his brother and father were “trapped” as royals, while Meghan addressed the reports about her making Kate cry ahead of the Royal wedding, claiming that the “reverse” happened. According to Meghan, it was Kate who made her cry.