HomeNewsMan who attempted to smuggle £1.4 million in cash from Heathrow to Dubai jailed

Man who attempted to smuggle £1.4 million in cash from Heathrow to Dubai jailed 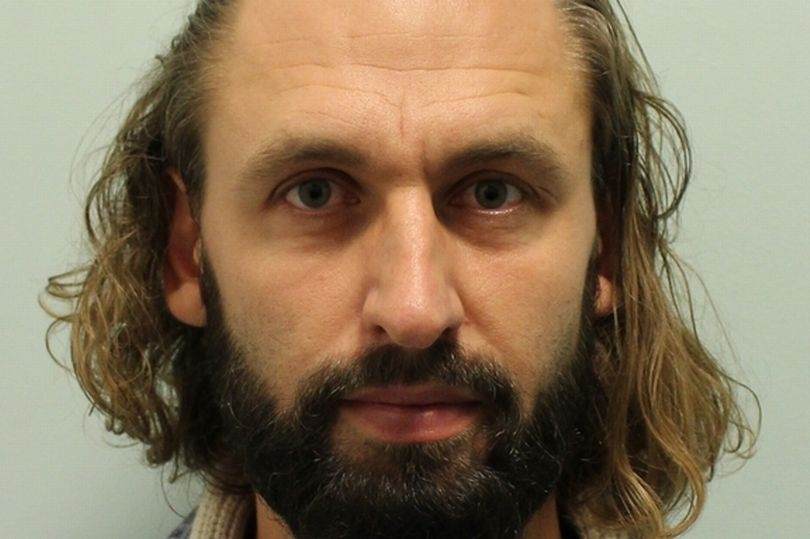 A man who tried to smuggle £1.4 million to Dubai told Border Force officers that he planned to use the money to buy watches and that he was a currency trader.

Zdenek Kamaryt, 38, was jailed for over two years after admitting to money laundering offences. Kamaryt was at Heathrow Airport in November 2020 attempting to board a flight to Dubai when he was found with three suitcases that were full of packages of cash that amounted to nearly £1.4 million.

Police also found £50,000 in his carry on luggage with bundles of £50 notes stuffed inside his socks. NCA Heathrow operations manager Ian Truby said: “This was a pretty brazen attempt to take money out of the country – Kamaryt’s suitcases contained very little else other than wads of cash.

“I’ve no doubt he knew this money was the profits of crime and would have ended up being reinvested in further criminal activity. He didn’t care about the impact.

“Cash is the lifeblood of organised crime. Working with partners like Border Force we are determined to do all we can to disrupt that flow of illicit finance and target the money launderers involved.”