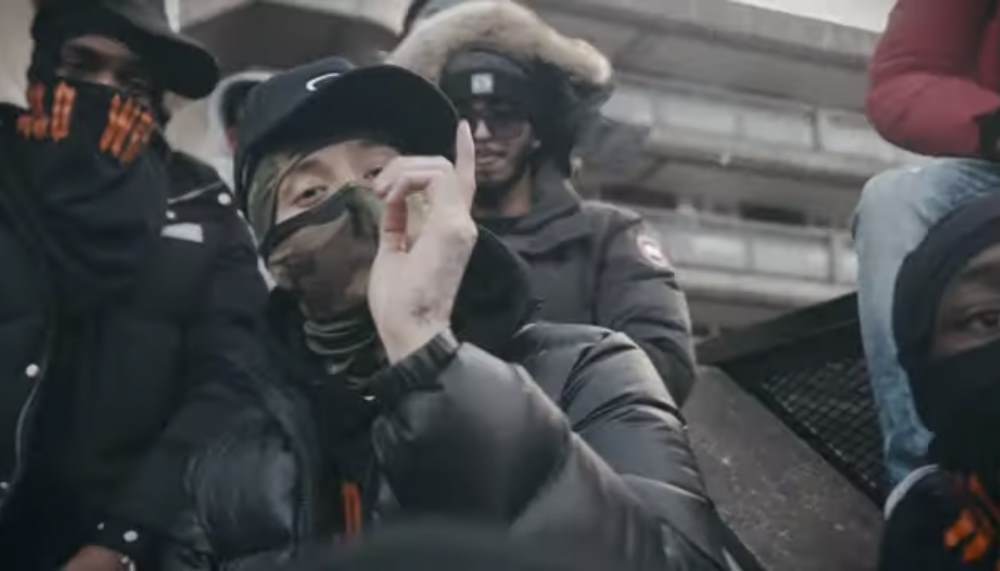 Central Cee releases bold new visuals for '6 for 6', as he pushes the last leg of the rollout for his debut tape 'Wild West' - which is out at midnight.

It isn't a coincidence that Central Cee is winning right now. And the west London rapper makes that clear in brand-new track '6 for 6'. With a boastful tone and reminders of the trials he triumphed to reach this point, Cench tackles a jumpy beat with full-dominance. And offers fans his sixth hit in less than a year, as an introduction to his forthcoming tape 'Wild West'.

Suave-directed visuals match the energy of the track as they see fast-paced living, and Lamborghini's shutting down the streets as they take full speed. It's the perfect accompaniment to a track set to further excite his fans for the release of his project.

Check out the '6 for 6' visuals below. And gear up for the 'Wild West' tape release at midnight.