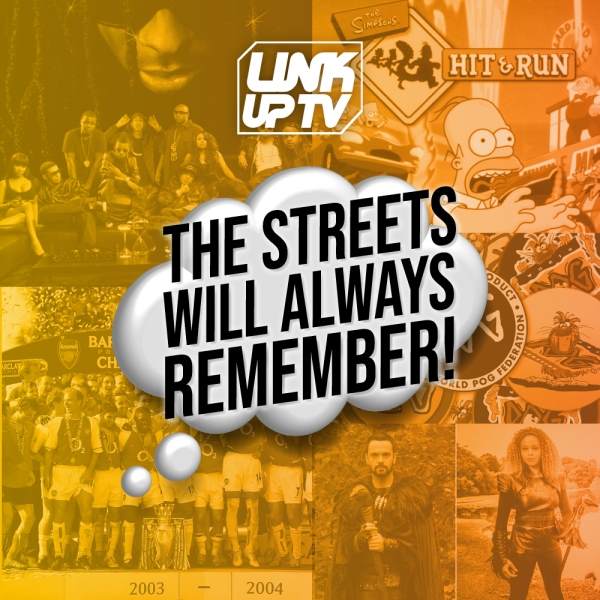 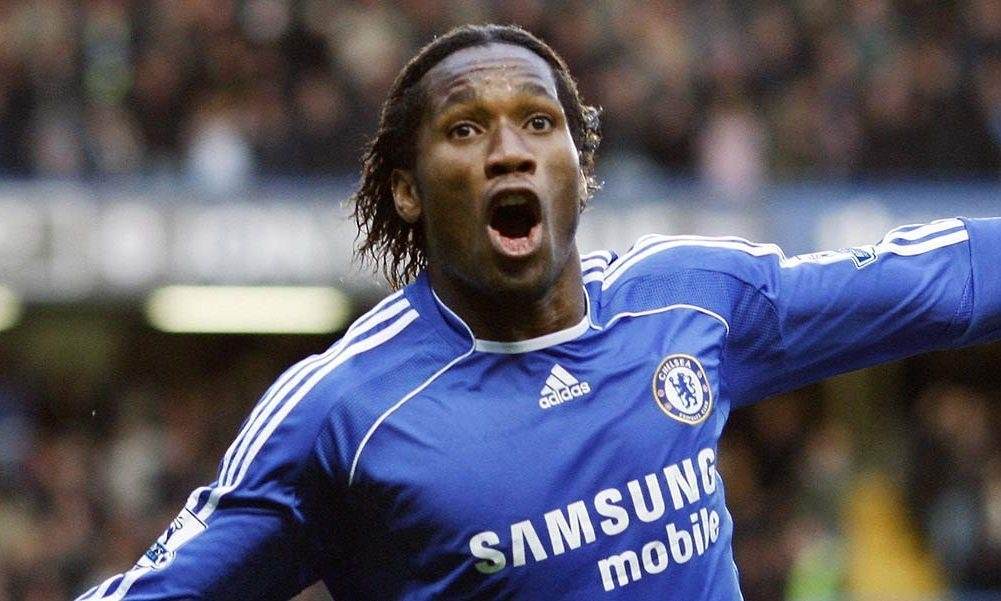 Yesterday was Didier Drogba’s birthday, and for that reason, it’s only right that we dedicate this edition of The Streets Will Always Remember to one of the sickest strikers to ever grace the Premier League.

Link Up TV hope you had a great birthday Didier and in celebration let’s take a look back at some of your best moments in football. Nobody did it like The Drog.

Didier Drogba was the definition of deadly when he graced the beautiful game. He enjoyed an illustrious career at Chelsea, scoring 164 goals in 381 games and won four Premier Leagues and the 2012 Champions League.

He also played his trade at Marseille, Galatasaray, Shanghai Shenhua, and Montreal Impact before ending his career at Phoenix Rising.

Here are some special and iconic moments from the legend himself.

Those Dying Moments of the 2012 Champions League final

That Reaction To Losing In The Champions League

His Time At Marseille

His greatest ever Premier League goals

What a striker. They really don’t make them like this man anymore.

The streets will always remember...Didier Drogba