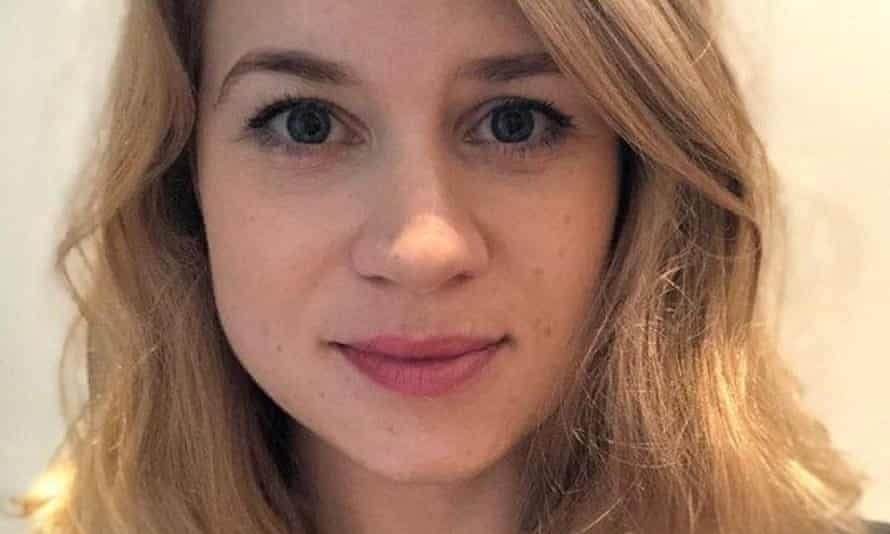 Police have confirmed the human remains found in a woodland in Kent belongs to missing woman Sarah Everard.

The 33 year-old Marketing Executive went missing in Clapham, South London on March 3 while walking back from a friend’s house.

Metropolitan Police Assistant Commissioner Nick Ephgrave confirmed Ms Everard’s family had been informed of the “most distressing news” and were being supported.

“Specialist officers remain in constant contact with Sarah’s family, and will continue to support them throughout the investigation and beyond”.

“That investigation continues at a pace and we have hundreds of officers working round the clock to establish the full circumstances of Sarah’s disappearance, and her murder”.

Sarah Everard was last seen on March 3 walking alone down a main road in Clapham at 21:30 GMT, with police saying it was unclear whether she reached her home in Brixton.

A metropolitan Police Officer accused of her murder, remains in custody at a London Police Station.

Nick Ephgrave adds “I know that the public feel very hurt and angry about what has happened and these are sentiments I feel personally”.