Reppin the City of Liverpool: Aystar 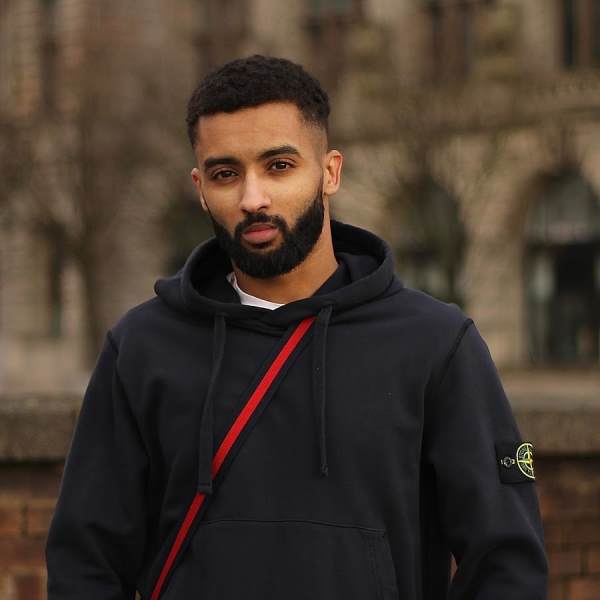 The amount of talent we have coming from all parts of the country is something our scene has never experienced before. For years, the main hub of the scene has been in the capital, London. However, we are seeing more and more artists from every part of the UK, making waves, and leaving their mark on our distinctive scene. This new segment will be looking at who are the most prominent artists to come out of each city or town across the country.

The first city we are going to look at is Liverpool and their representative, Aystar. When it comes to straight rapping and spitting on a Hip-Hop beat, not many are colder than the Liverpudlian.

Aystar first appeared on my radar approximately eight years ago, when he featured on a USG cypher alongside the likes of K Koke and Geko. The uniqueness of his delivery and his cruddy storytelling abilities is what made him stand out. Whilst the authenticity of what he was saying and the use of his puns painted a comprehensive picture.

Aystar proved that he could murder a cypher, but he also showed that he has more than enough quality to make a hard-hitting banger. And he displayed this ability with his track ‘Lebron’. The Scouse rapper dropped a catchy and witty chorus that is both hard and humouring, over a bouncy Diztortion-produced instrumental. Aystar dominated the beat with full energy as the whole track told listeners to stop ‘gassing’, and let's it be known with cool and clever bars.

You know you are doing something right when you get acknowledgement from the landlord himself, Giggs. This was the case when Aystar featured on Hollowman’s album ‘Landlord’ on a track entitled ‘The Best’ alongside Youngs Teflon. Jumping on a track with two UK rap legends is no easy feat, however, this is where Aystar proved he is one of the top dogs in the game. His verse had immaculate flows and was full of greaze. The rapper killed the track that much, that it was only right he featured twice on the song and was the closing participant. This would not be the last Giggs and Aystar would linkup, as they would go onto make a few more tracks; including the track ‘Stepped In’ which is on Aystar’s project ‘Scousematic 3’.

Another track that optimises everything Aystar is about is 'Straight In'. He lets you know what to expect from the beginning by telling you there is “no hook for this one, I’m going straight in”, and he kept his word. Rapping over a smooth and tranquil Hip-Hop beat, Aystar comes through with a calm and collected flow filled with ferocious bars. It is such a juxtaposition as he uses such a calm and gentle flow, however, the bars are filled with crud.

‘Straight In’ fully showcases Aystar’s lyrical ability as he uses the wittiest punchlines and references. This is a type of track, where you just sit back and appreciate the flows and wordplay.

There is no doubt that Aystar has been reppin the City of Liverpool for the longest. He kills every beat he jumps on and delivers immaculate wordplay. And he does all of this whilst being unapologetically scouse.