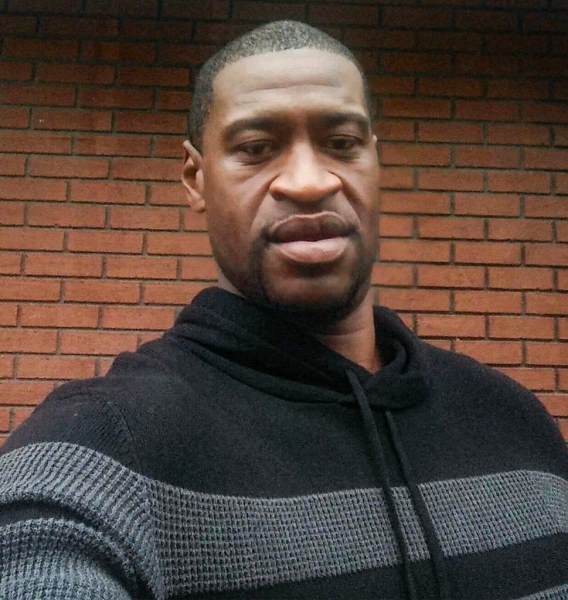 The city of Minneapolis has agreed to pay $27m to settle a civil lawsuit with the family of George Floyd, the largest police settlement in the city’s history. This has happened just weeks before the trial is scheduled to begin for the former police officer charged with murder. $500,000 of the settlement will go to the community around the intersection where Floyd died.

The city council unanimously approved the settlement on Friday, ahead of a planned news conference with the Floyd family and attorney, Ben Crump. George Floyd’s family filed a civil lawsuit against the city of Minneapolis in July 2020.

The largest police settlement in Minneapolis history was previously the $20million paid to the family of Justine Ruszcyk Damond, who was shot and killed by former police officer Mohamed Noor in 2017.

George Floyd died on May 25, 2020, after former police officer, Derek Chauvin pressed his knee against his neck for over eight minutes. George Floyd’s death sparked mass protests across the globe, as people were in unison in a bid to end systemic racism and police brutality.