HomeNewsThe Weeknd will be boycotting the Grammys

The Weeknd will be boycotting the Grammys 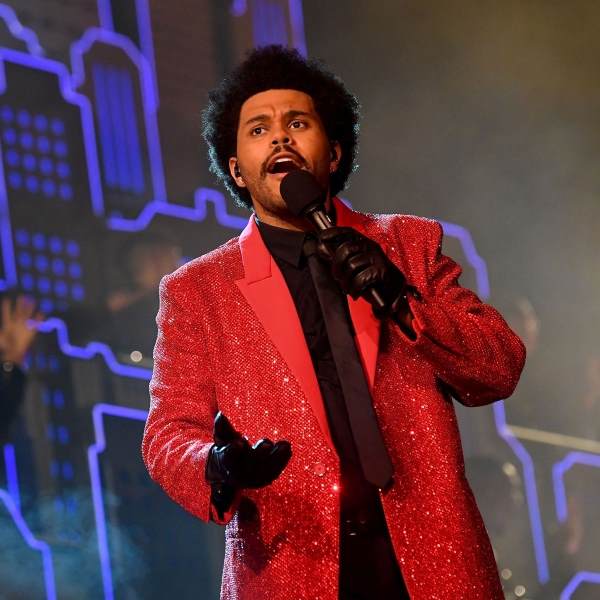 From now on, The Weeknd has announced that he will be boycotting the Grammys. This also means that he will not be allowing his team to submit music on his behalf.

This comes as no surprise, considering he was not nominated for any awards after the release of his latest album, After Hours in 2020.

Abel (The Weeknd) tweeted that the Grammys "remain corrupt".

Ahead of the awards night, a statement was released saying, "I will no longer allow my label to submit my music to the Grammys."

Until the "secret committees" are gotten rid of, then Abel will not be a part of it. The committee has a say in 72 out of the 83 categories. They are the ones who have the final say when it comes to the shortlist.

The Weeknd is not the only artist who was vocal about the Grammys. Zayn Malik tweeted: "Unless you shake hands and send gifts, there are no nomination considerations. Next year I'll send you a basket of confectionery."

He also mentioned the lack "of transparency of the nomination process and the space that creates and allows favouritism, racism, and networking politics to influence the voting process."

Drake also chose not to submit his album, More Life in 2018, and Frank Ocean decided not to be a part of it since 2017.

This year's Grammy award show will take place on the 14th of March in Los Angeles, performances from Harry Styles, Dua Lipa, Taylor Swift, Cardi B, and Megan Thee Stallion.