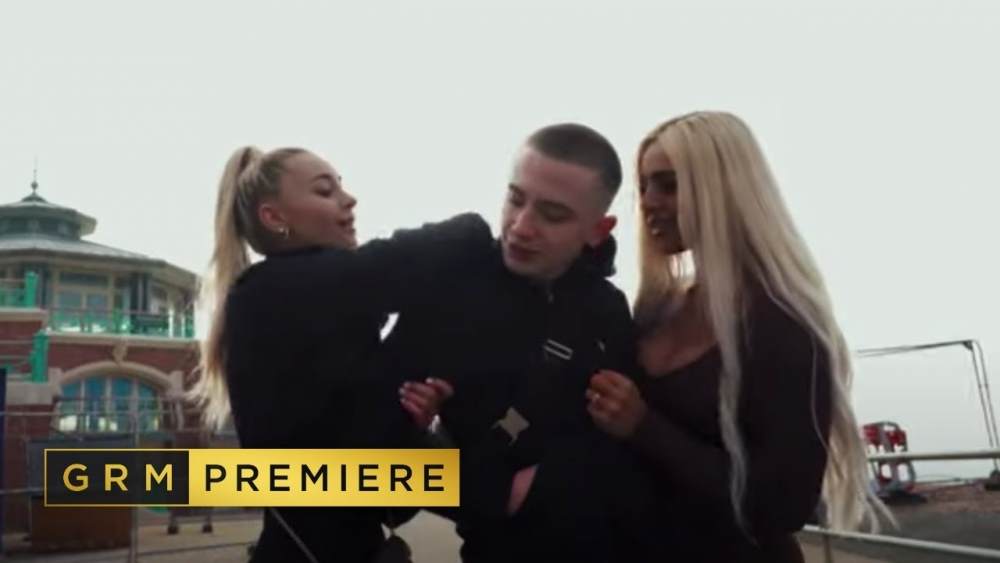 Brighton based rapper ArrDee drops a brand new music video for his cold new track titled '6AM In Brighton'.

ArrDee is looking to be one of the hottest up and coming talents outside of London, with a sick flow and a unique cheeky-chappy delivery with a sense of charisma and charm that leads you to believe every single word he says on his tracks. '6AM In Brighton' is the follow up to what was originally a freestyle called 'Cheeky Bars' which was uploaded on the Mixtape Madness YouTube channel, which he then uploaded to his Spotify and despite this only being the second track he has uploaded to his Spotify, he remains consistent with his flows, bars and delivery.

The beat on this track suits ArrDee down to the ground, with hard-hitting 808's and a heavy bassline to match, his charismatic and smooth delivery with slightly more serious undertones fits so well over this beat. The content in the bars along with this young man's style also makes the track - along with the artist himself - seem so much more authentic.

Something that is really good to see about this track is the fact that he makes it very clear that he is proud to be from where he is from and it is obvious that this young artist is not trying to be something that he is not. This is clear in his bars as he makes a lot of big statements about his city and what makes it so great. The visuals for this video also display ArrDee's love for where he is from as the whole video is filmed on Brighton Seafront which is an amazing location.

This one is out now, go check out the music video, this guy has a lot going for him, definitely one to watch going forward.