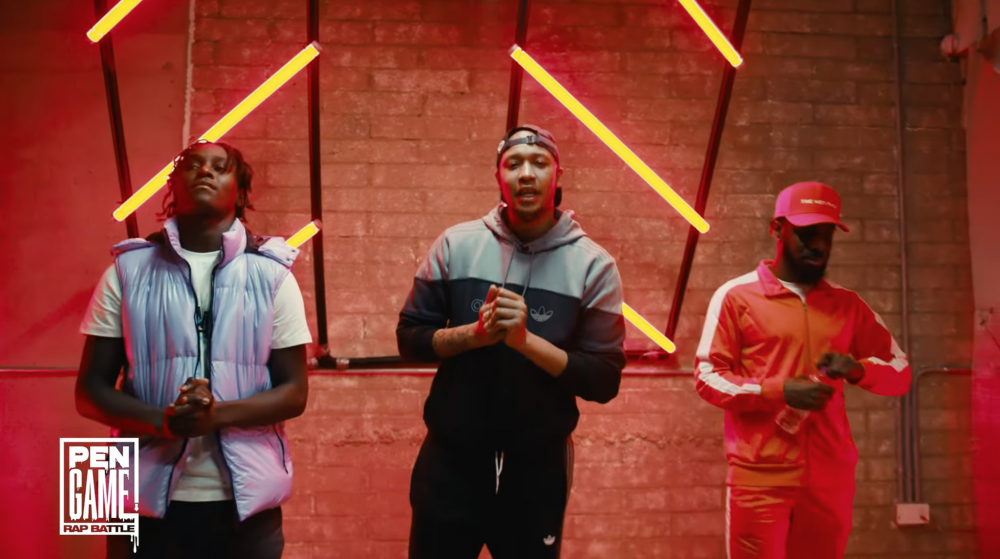 Pengame Rap Battle returns for another explosive episode; this time featuring Lil Shakz and Ren DMC. Hosted by Margs, Episode 5 of Season 2 is the first instalment of the nail-biting semi-finals.

Three-man panel Lippy, Joe Black and Kaos are enlisted once again to determine the successor of this week's battle, with the £1000 cash prize becoming more tanglible with each episode.

With all at stake and the finals fast approaching, the pressure was on for both MC's to deliver their most vigorous bars yet.

The beat selection this week was an eclectic mix of Drill, Trap and even Grime instrumentals, which undoubtedly kept the two contenders on their toes throughout.

Both Shakz and Ren endeavored to make it through to the final with their performances, but there was only room for one winner...

Take in the full episode below!