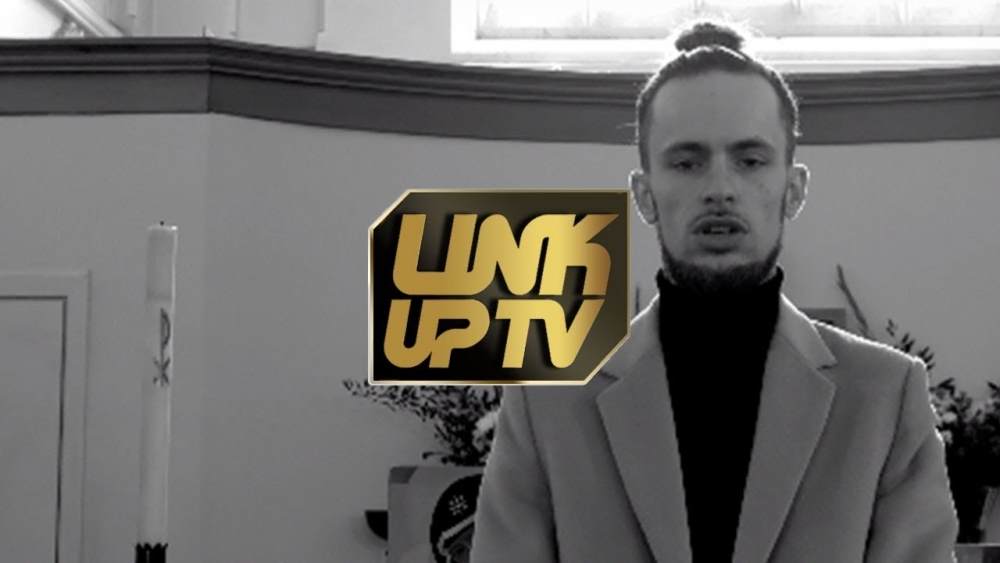 ChadePaine shares the visuals for his new track titled Risky.

After finding himself in the top three of Krept and Konan's Rap Game televised music competition, rapper ChadePaine has continued to make a name for himself by releasing new music.

Risky is a hard-hitting track which sees Chade ask the Lord for guidance whilst he details all of the hurdles he has had to overcome to get to where he is today, whilst also expressing how he's not into following trends and would rather be himself. He's humble yet gaining more confidence, and it's refreshing to see as he's very talented and deserves the spotlight.

Visuals by Flash Johnson are black and white, and they show the rapper in the church whilst also capturing him roaming the streets whilst spitting.

Mimi Mxnroe drops some heat in the l...

. @IAMSHYSTIE will be starring in he...

Dave to headline at Apple Music’s ...

Drippah & Ozz drop fresh 'All Of Me' visuals