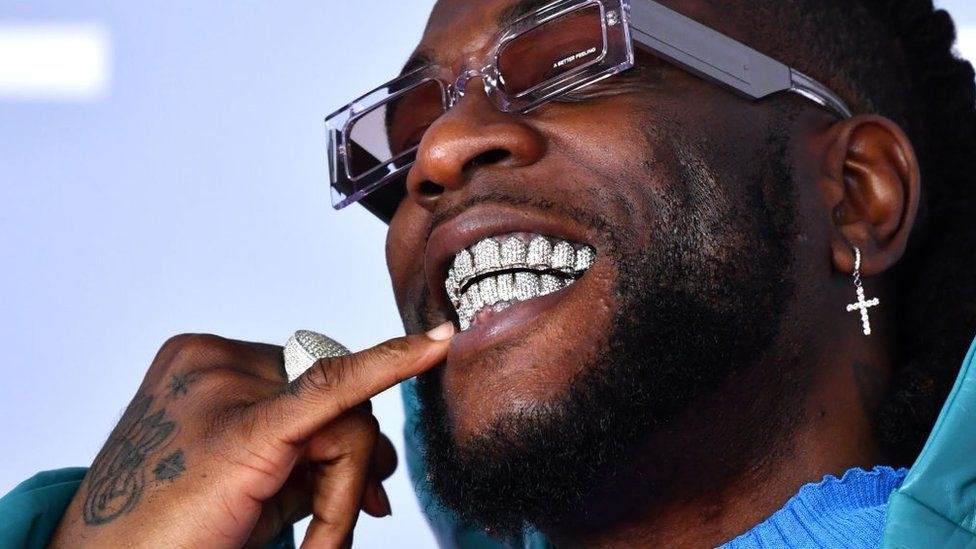 The 63rd Grammy Awards is well underway, and several winners have already been announced in the premiere ceremony. Afrobeat stars Burna Boy and Wizkid have both won awards at the 2021 Grammys. Burna Boy won the Best Global Music Album category with ‘Twice as Tall’ while Wizkid won the Best Music Video for his song with Beyoncé, Blue Ivy, and SAINt JHN: ‘Brown Skin Girl’.

Winning his first Grammy, Burna Boy expressed his gratitude in his acceptance speech and encouraged fellow Africans that they can achieve anything. Also taking home a trophy, Megan Thee Stallion wins best rap performance for ‘Savage’.

Billed as ‘music’s biggest night’, the ceremony was initially scheduled in January but is now happening virtually due to the pandemic. Taking place at an undisclosed location in Los Angeles with no audience, tonight’s performers include Billie Eilish, Taylor Swift, Harry Styles, and Dua Lipa. Leading this year’s nominations is Beyoncé with nine nods, followed by Taylor Swift, Dua Lipa, and Roddy Rich who all received six each.

Other early winners announced so far include: