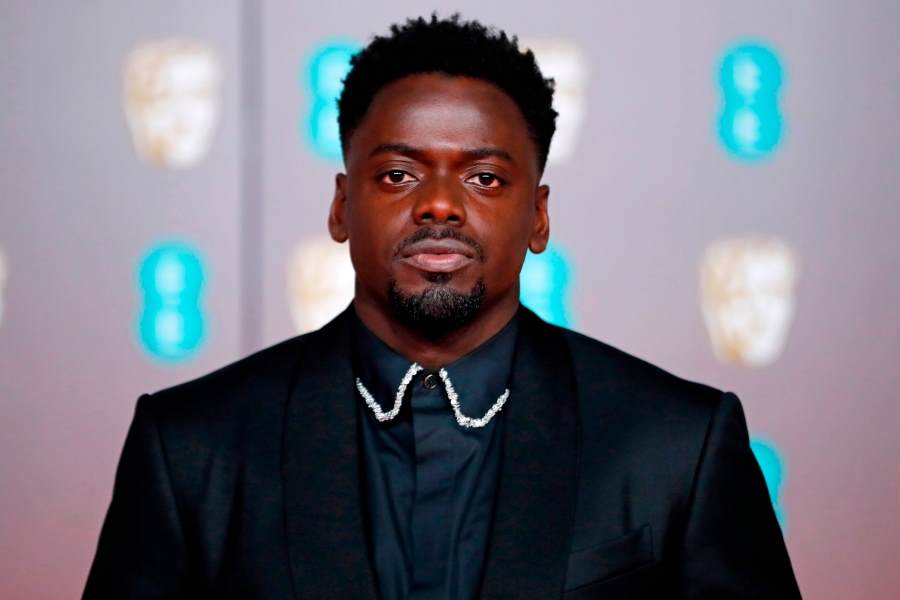 Following his Golden Globe and BAFTA success, Daniel Kaluuya has earned himself an Oscar nomination for Best Supporting Actor for his incredible performance as Fred Hampton in the movie 'Judas And The Black Messiah'.

The movie – directed and produced by Shaka King – follows the story of Daniel Kaluuya's character Fred Hampton, the chairman of the Illinois chapter of the Black Panther Party in late-1960s Chicago, and the betrayal he was subjected to at the hands of an FBI informant called William O'Neal – played by Lakeith Stanfield.

Kaluuya's performance in the movie is incredibly impressive. It is clear to see why he has been nominated as he truly deserves the praise – and to receive this nomination. Co-star Lakeith Stanfield, who was also very impressive in the movie, has also been nominated for the same award after Warner Bros put them both in the same category – despite Stanfield actually being portrayed as the lead in the movie.

If you have not watched Judas And The Black Messiah, check it out. All actors put on great performances, and the story of Fred Hampton is an important one.

Congratulations to Daniel Kaluuya, and Lakeith Stanfield, for the Oscar nominations – as this award boasts some big names in contention, including Sacha Baron Cohen, Paul Raci and Leslie Odom Jr.