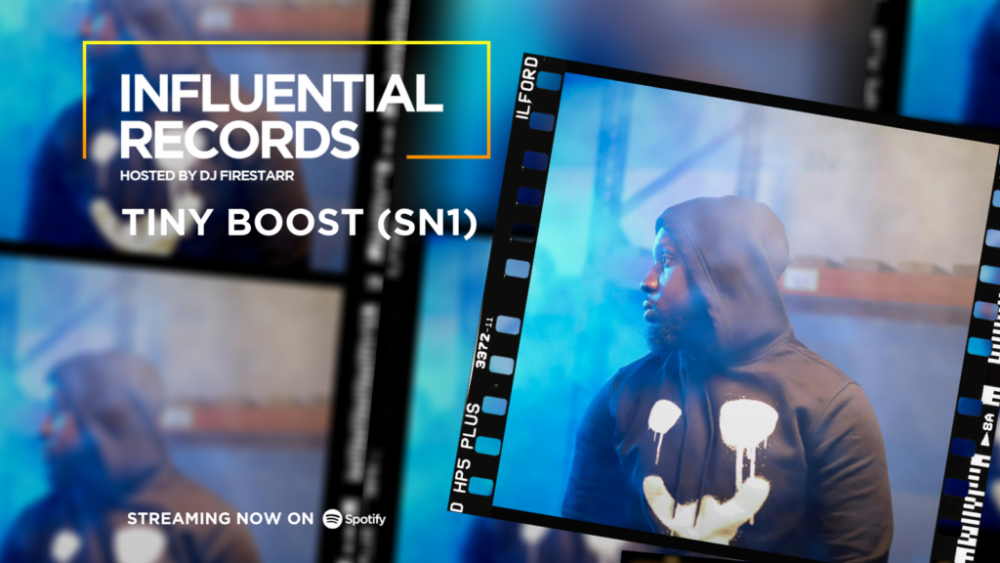 The South London MC has developed a reputation for gritty sound and greazy lyrics having had a genuine influence on UK rap. On this episode, we learn that his style was by other artists with abrasive bars like 50 Cent, Meek Mill and Styles P. And much more.

Earlier this year, Tiny Boost - who known for the being one of the rawest story tellers in the game – supplied us with an intoxicating ‘Pain Away Freestyle’. For more on the South London spitter’s influences, take in the instalment below.