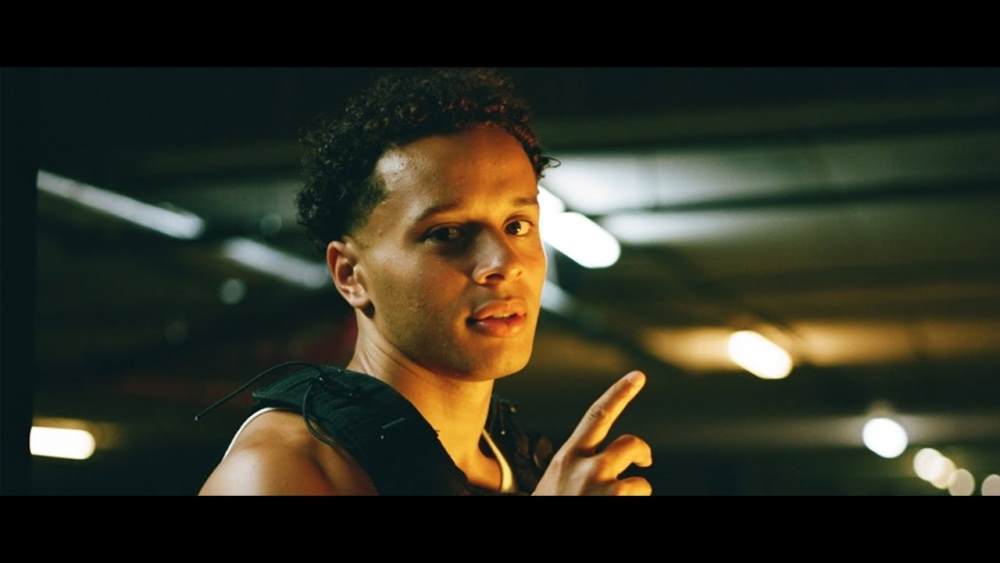 Check out Motive105’s lyrical chill-hop single ‘Conversations with Kings’, from his debut project ‘The Drive Downtown: Part One’.

The London newcomer delivers a cleverly crafted, punchline heavy double verse, spaced out with purpose. On this track you really get the sense that he’s been plotting for a long time, well-primed now to make his mark on UK rap. The beat itself has far removed from the haunted bass centred instrumentals that are popping off so much right now – rather this plays to his ambition to be a vivid lyricist. A soothing down-tempo beat with a delicate guitar riff sets the scene here.

The track’s visuals are as down to earth as the lyrics, shot in understated locations as he raps directly into the camera. A lot of the video is subtitled letting us know that the wordplay is at the front and centre of his craft.

His debut EP is a 5 song project and you can find it on streaming platforms now. Take in the music video for this one below.