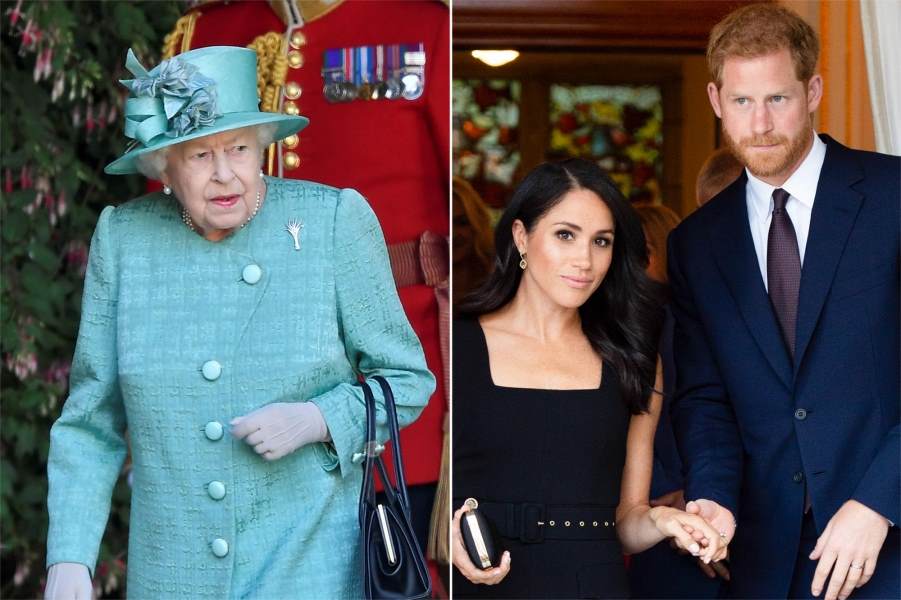 Buckingham Palace has continued its investigation into bullying accusations made by royal aides against the Duchess of Sussex by reportedly hiring an external law firm. The Palace has previously stated that their HR team was looking into allegations against Meghan Markle.

Earlier this month, a British publication reported that unnamed royal aides had made a complaint against Meghan in 2018. A spokesman for Buckingham Palace said on Monday “Our commitment is to look into the circumstances around allegations from former staff of The Duke and Duchess of Sussex is being taken forward but we will not be providing a public commentary on it.”

A spokesperson for Harry and Meghan has previously dismissed bullying accusations reported by the Times as “defamatory.”

“Let's just call it what it is- a calculated smear campaign based on misleading and harmful misinformation.”

A representative for the couple went on to say “It’s no coincidence that distorted several-year-old accusations aimed at undermining The Duchess are being briefed to the British media shortly before she and The Duke are due to speak openly and honestly about their experience of recent years. “

According to The Sunday Times, Prince Harry and Meghan have asked the Palace if they can participate in the inquiry, which will take place in-house.

The claims came to light shortly before Prince Harry and Meghan’s revealing interview with Oprah Winfrey, during which they spoke on the mistreatment and they harsh conditions they endured while they were working members of the British royal family.