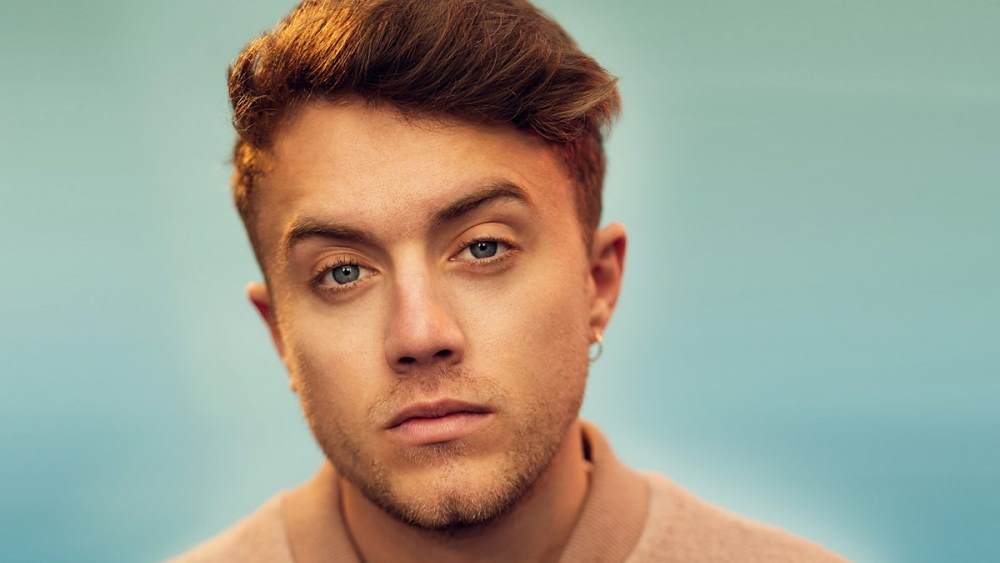 Radio Host and TV star Roman Kemp released his documentary all about male suicide on Tuesday night on the BBC following the devastating loss of his friend, Joe.

Before we go into any more details about the documentary, everybody at LinkUpTV would like to praise and thank Roman Kemp for releasing what must have been such an incredibly tough documentary to make in the first place as losing a friend to such devastating circumstances is unfathomable to anybody who has not been through it, so to make a documentary trying to break the stigma surrounding the subject at hand whilst more than likely still grieving must have been incredibly tough, but for those watching it really is something that will help many people.

Joe was one of Roman's best friends and someone that he saw every single day as he was one of the producers on the radio show that Roman is the host of. Roman says "Joe is the first person I had that 'brother' feeling with" which shows just how close they were and just how much the loss really affected him but also it shows just how hard it can be to see when somebody is struggling.

This documentary is a must watch as it is something that is not talked about enough and definitely something that in this day and age is effecting more and more people day by day. The documentary features a lot of facts and figures about Men's Mental Health and even more shockingly the statistics surrounding male suicide. Right from the start of the documentary Roman makes it clear that over 3 quarters of men feel unable to confide in their friends and family about their problems. On the same day that Roman's friend was found dead, the police force found 7 other young men in the exact same way which shows just how serious this really is.

One of the key things that is talked about on the documentary is how nobody around Joe even had any idea that he was having these thoughts and feelings, because he did not talk about it and was not showing any signs that he was feeling this way. In the documentary Roman visits young men who have lost friends in a similar way, and this lack of visible signs is a common theme throughout. Another shocking statistic is that three quarters of suicides in the UK are males. Roman goes on a mission to find out why young men are not reaching out to those close to them which brings some shocking but very interesting results.

Roman also visits a police task force created specifically to answer the calls of people making threats to their life and talks through the procedure that they go through in these sorts of situations, as well as visiting organisations that help people struggling with their mental health as well as people grieving from the loss of their loved ones to suicide.

This documentary is a must watch and if you watch it then I am sure you will take a lot from it like I did, but the main thing I took from this is to always check on your loved ones. Whether that is your friends, your family, anybody you care about. Your message and your conversation could be the one that pushes them through to seeking more help and preventing them from taking their own life.

The documentary is on the BBC iPlayer website now to so definitely go and give this one a watch, it is so so important and that can not be stressed enough.