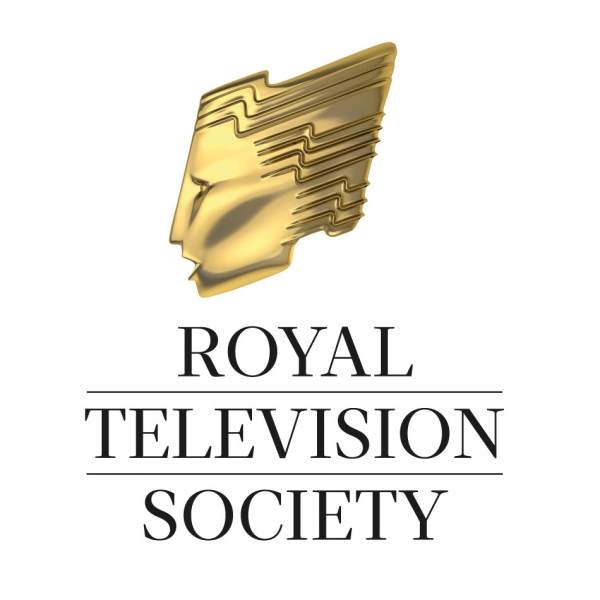 Taking place virtually, the awards were hosted by television presenter Jonathan Ross on the RTS website. Throughout the night we saw some big names being awarded. One standout of the winners was comedic duo Big Narstie and Mo Gilligan, they won the award for Best Entertainment Performance for their Channel 4 chat show, The Big Narstie Show.

Together Mo Gillian and Big Narstie accepted the award, with Mo saying: “Big ups everybody that watches the show and’s enjoying it, hopefully, we’ll be back soon on your TV screens.”

Michaela Coel also had a brilliant night as she took home awards for Best Writer and Best Actor for her roles in I May Destroy You; also picking up for Best Mini-Series.

Coel began her acceptance speech by video call sharing her love for writing and shared her inspiration for the script by focusing on Turana Burke who launched the #MeToo movement.

The successful night saw many memorable wins, make sure to catch up with night here.