HomeNewsKanye West's Net Worth Rises Up To $6.6 Billion – He Is Now The Richest Black Person In US History

Kanye West's Net Worth Rises Up To $6.6 Billion – He Is Now The Richest Black Person In US History 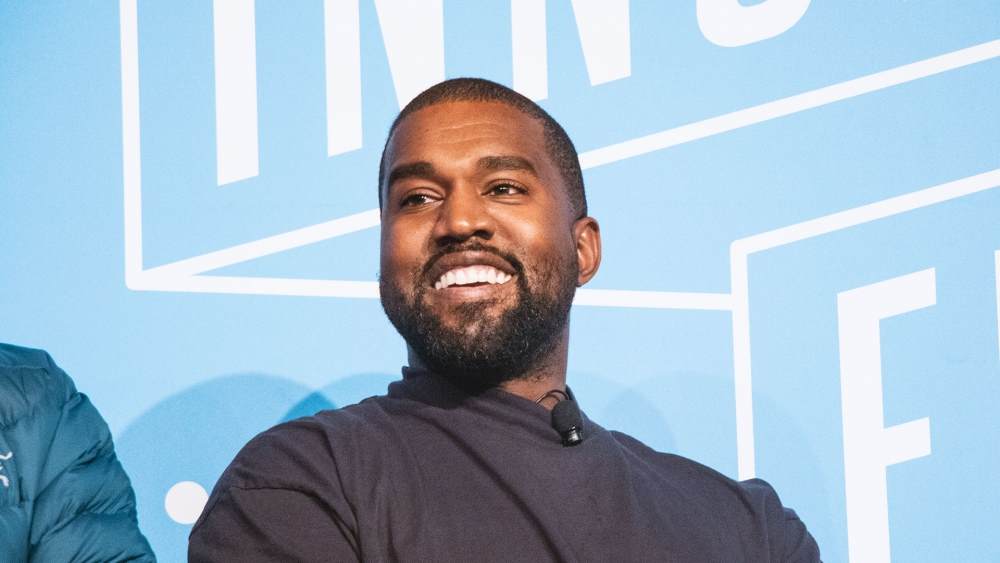 Kanye West is reportedly the richest black person in US history. With 22 Grammy wins, 140 million album/single sales and several world tours and a successful sneaker and apparel business, it looks like the rapper's net worth has now risen up to $6.6 billion.

Last April we learned for the first time that Kanye West was a billionaire after new details about the impressive success of his Yeezy brand were made public. Actually, not just a billionaire, but a multi-billionaire. At that point, we estimated that Kanye West's net worth was $3.2 billion.

With some new information that was revealed today, we are now updating our estimate of Kanye's personal fortune.

At $6.6 billion, Kanye West is now the richest Black person in American history.

He leapfrogs from fourth place to first place, surpassing Oprah Winfrey's $3.5 billion net worth, David Steward's $3.9 billion net worth and Robert F. Smith's $6.5 billion. Michael Jordan is now the fifth-richest Black person in the US, with a net worth of $2.2 billion.