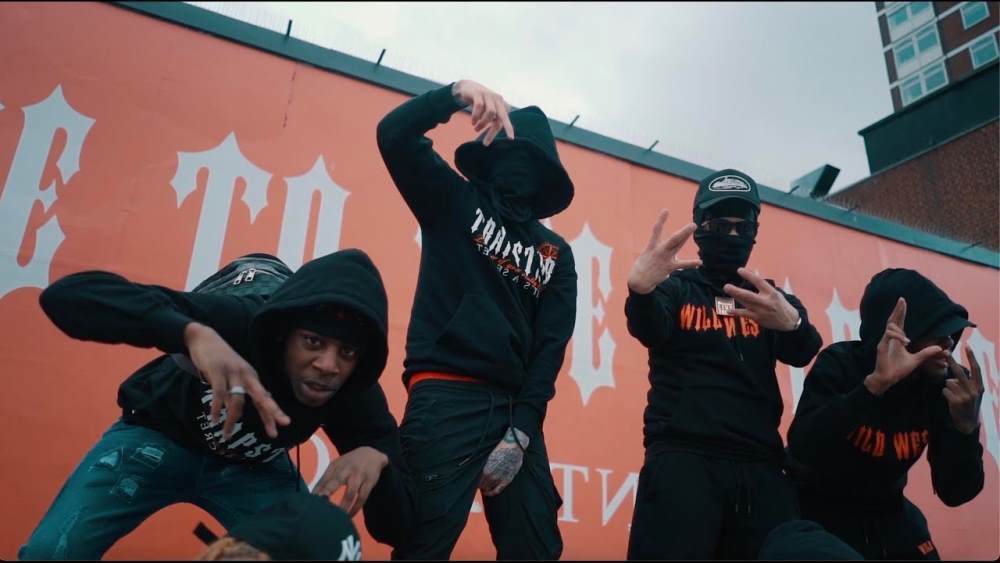 This track comes as hard as anything Central Cee has released over the past 18-months, which have been explosive for him to say the least. We’re treated to some heavy bass-kicks and booming drill production, curtesy of sound engineer JB Made It. The beat has a nocturnal, spacey quality to it which Central rides with the choppy flow he’s made his own.

As a promotional piece, the visuals landmark the arrival of ‘Wild West’ loudly, with the album’s theme colour orange plastered all over it. The video feels light-hearted, with it seeming to capture a snapshot of where Cench’s life is at right now. Being a million places at once, seeing a million people, promoting a million things, all play into the fast-paced nature of any artist’s crazy existence around project launch. Even with everything going on, he’s still seen turning up with his boys and having a good time.

The 22-year-old released his mixtape 'Wild West' earlier this month (March 12), and it is currently on the run to reaching number 1 in the Official Charts. The tape contains hit single ‘Loading’, and is available on all streaming platforms now.

Take in the 'Fraud' visuals below, and keep streaming 'Wild West'.