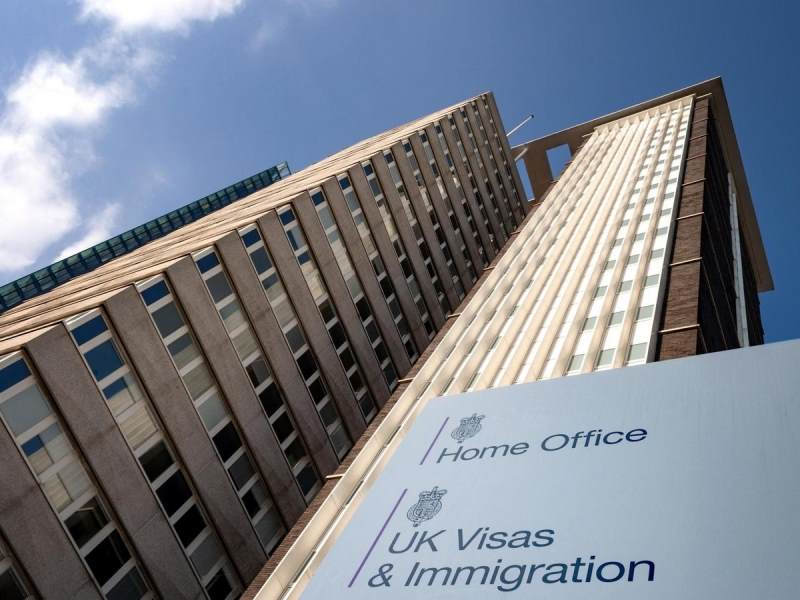 A five-year-old Black British child has taken the Home Office to court to argue that migrant families should be given access to benefits. It is being argued that officials are racially discriminating against families such as his own by denying access to the welfare safety net. The unnamed child is being supported by his Zimbabwean-born mother, who came to the UK in 2004.

Lawyers representing the boy have argued that the Governments no recourse to public funds (NRPF) policy is discriminatory on grounds of race. They have claimed the policy of denying benefits to this group of children is creating “an underclass of Black British children”.

The claim is that it is unlawful because it prevents children with migrant parents from getting protection from homelessness, hunger, and destitution.

With 80% of migrants subjected to NRPF being Asian or African, the lawyers are making a claim that the policy breaches the Equality Act 2010, by discriminating against Black British children.

A Home office spokesperson said: “The policy of no recourse to public funds has been upheld by successive governments and maintains that those seeking to establish their family life in the UK must do so on a basis that prevents burdens on taxpayer and promotes integration.

“People with leave under family and human rights routes can apply, free of charge, to have no recourse to public funds conditions lifted.”

The boy’s mother has a low-paid zero-hours contract job working for a charity supporting children and young people. However, due to the pandemic, she was unable to work during the lockdown last year because of her son’s hours at school were reduced. She was homeless at times while she was pregnant with her son.