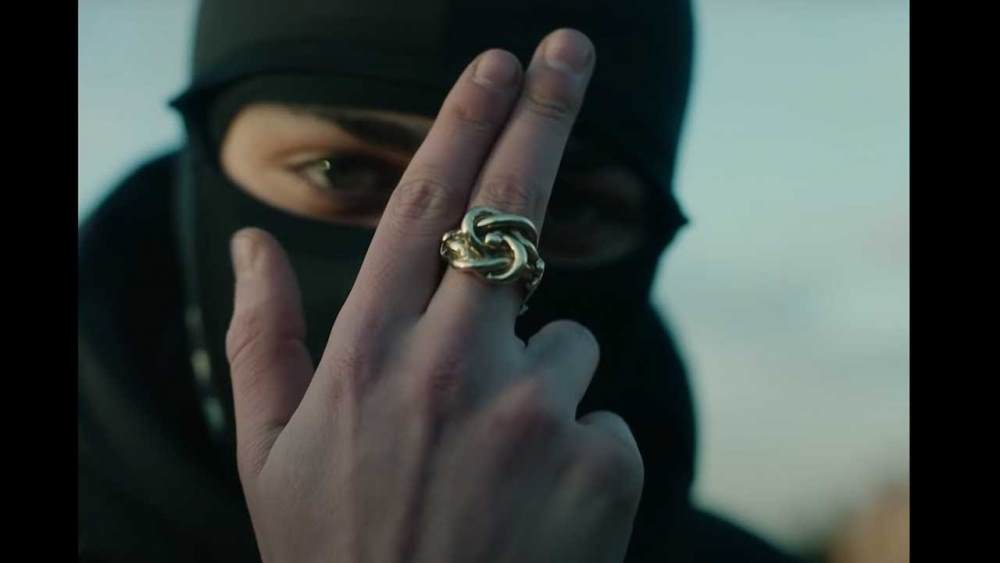 This track is incredibly impactful from the get-go as Bugzy wastes no time in getting to the topic at hand, which is one that a lot of people will really connect with. The Manchester-hailing rapper deeply details the life that he and many others have been raised in, the things witnessed in those situations, and the thoughts and feelings that come with it. With the vivid imagery that Bugzy creates with his lyrics, 'Welcome To The Hood' will strike a chord with a lot of people.

Along with the subject matter, the visuals paint a clear picture of some of the issues that Bugzy mentions. And highlights the struggles that people go through daily. For some it may be hard to imagine that the things the video portrays happen as much as they do, but the sad truth is that it is an accurate representation of many people's truth.

Along with Bugzy Malone's lyricism, Emeli Sande's vocals on the chorus (and outro) add to the emotion that the listener is made to feel when they listen to this track. It is clear to see why this collaboration came together, as 'Welcome To The Hood' suits both artists abilities well.

The new release is expected to appear on Bugzy Malone's upcoming project titled 'The Resurrection', which is available to pre-order now. Judging from some of the tracks that have already been released, it is going to be another strong project from the Manchester rapper.

Check out the powerful visuals below, and share your thoughts with us.