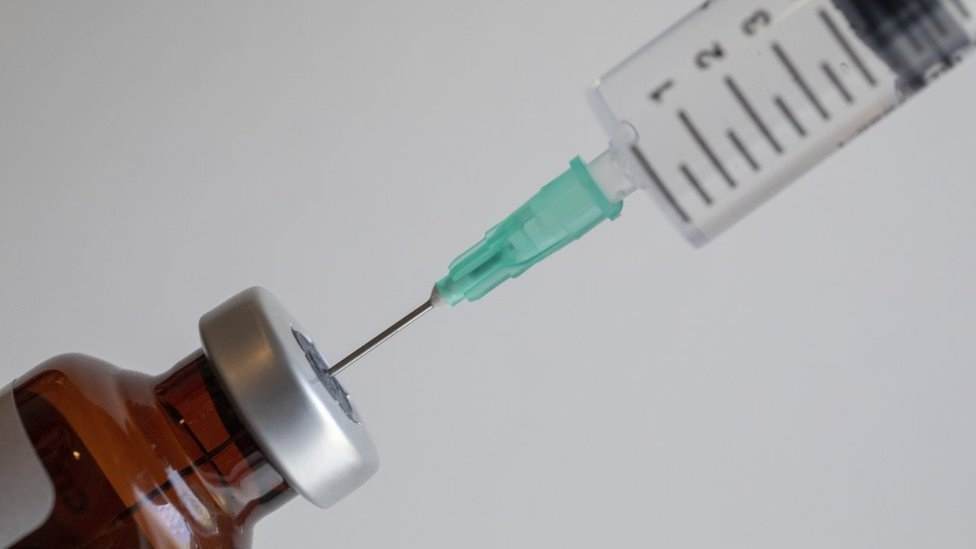 On Thursday, Spanish MP’s legalised euthanasia and assisted suicide for people with serious and incurable or debilitating diseases who want to end their life. Until now, assisting someone to end their life in Spain was punishable with a jail term of 10 years.

The new law, which applies to Spanish citizens and foreign nationals, will come into force in 3-months’-time.

It allows anyone with a “serious or incurable illness” or a “chronic or incapacitating” condition to request help dying to avoid “intolerable suffering”.

The patient in question must be fully aware and conscious when they make a euthanasia request. It must also be submitted twice in writing, at least 15 days apart.

A doctor is able to reject this request if the requirements have not been met. Approval from a second is also needed, as well as an evaluation body.

The law was passed with 202 votes in favour, 141 against and with two abstentions.

Mr Sánchez added: "Thanks to all the people who have fought tirelessly so that the right to die with dignity was recognized in Spain.”

Spain now joins a growing list of countries to legalise euthanasia worldwide. It includes the Netherlands, Belgium, Luxembourg and Canada, while some US states also permit it or assisted suicide.