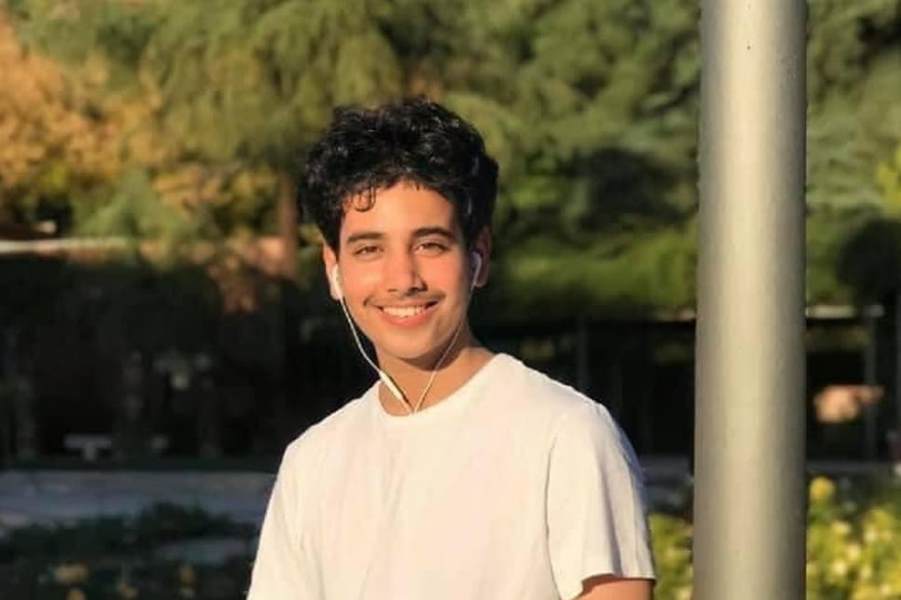 A teenage law student was stabbed to death while reportedly defending his mother from robbers trying to steal designer jackets from their family business.

Hussain Chaudhry died “cradled in his mother’s arms” following the attack in Walthamstow on Wednesday, March 17.

A Metropolitan Police Spokesman said: “Officers were called to Lea Bridge Road, E17 at 5.20pm to reports of a stabbing. No arrests have been made. Enquiries are ongoing”.

His mother and brother were also found with slash wounds to their hands and were both rushed to hospital for treatment. Their conditions have been described by police as non-life threatening.

According to witnesses the boy was stabbed in the neck by an attacker posing as a customer who fled the scene.

His uncle Reiss Chaudhry said: “He was a great boy. His mother is in surgery-her hand has been severely cut. We are all devastated”.

We send our deepest condolences to his loved ones.