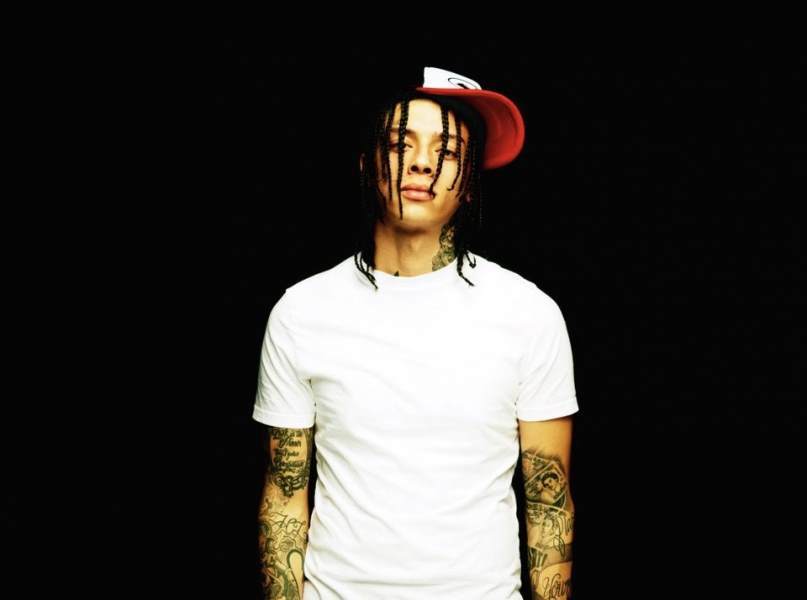 Right now, Central Cee cannot do any wrong when it comes to music. The west London rapper burst onto the scene and has released hit after hit. Now, we are seeing him reap the awards with his latest project debuting at number 2 in the Official Charts, coming second to Tom Grennan’s ‘Evering Road’.

The ranking is truly deserved and there could be an argument that he deserved that number one spot solely based on the high quality of content the rapper provides on the project. ‘Wild West’ consists of 14-tracks filled with hard and gritty sounding bangers. Each track is a great advertisement for the UK scene.

‘Wild West’ is a big statement from Central Cee, as he lets everyone know that he isn’t playing and is heading to be a mainstay for years to come. The fact that he debuted at number 2 further proves this.

Central Cee’s ‘Wild West’ is a massive credit to the culture as he immaculately displayed his rapping abilities throughout. It was already known before his high ranking, but one thing for sure is the hype around Central Cee is real.

If you haven’t already, make sure you stream ‘Wild West’ below, and get ready to be impressed by the countless amount of bangers the project has to offer.