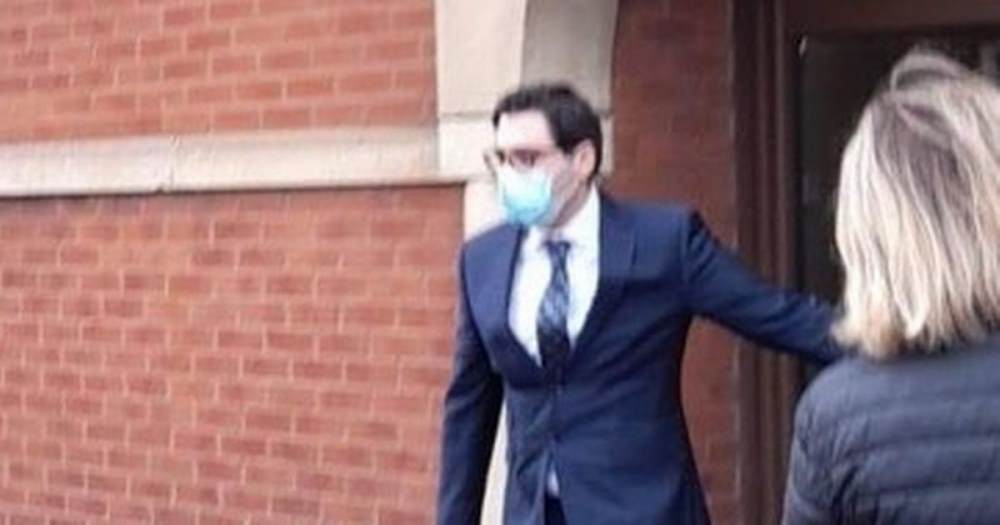 An off-duty police officer, who drunkenly assaulted a woman in the street in Bidford, was sentenced at Leicester Magistrates Court on Friday. However, Olivier Banfield, 25, allegedly was not jailed for the crime but was given a curfew and was ordered to pay £680 at Leicester Crown Court.

Olivier originally admitted his assault on Emma Homer, back in January. Labour MP Harriet Harman criticised the sentence as showing the "system fails women". She tweeted:

Policeman attacks woman walking home alone after dark. Must have been terrifying for her but no prison sentence. He continues in post. @WMPolice must review. This is proof, if any needed, that system fails women and protects menhttps://t.co/QTXZQGrRsc

Banfield, 25, was "removed from public-facing duties" after the assault and has now been suspended while a gross misconduct inquiry takes place.
Share on facebook Tweet
Author: Wardah Sempa
@wardahsempa@wardahsempa