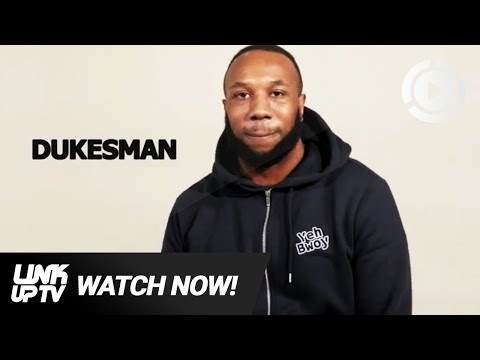 Dukesman has linked up with Tre-X and JayDako to bring us the music video for their summer banger off of Dukesman's latest project 'Tha ReBirth'.

Dukesman is a project manager and Co-Founder of "YehBwoyENT" and has been making music since 2018 following his decision to leave his role as a music manager. You may have seen his videos on the channel before such as 'My Wifey' and 'Work Rate' but this one has more of a summer banger kind of feel to it which goes to show just how versatile Dukesman has the ability to be with what he releases.

This track brings together three artists with slightly different styles with Jay Dako displaying his vocal ability whilst Tre-X comes through with the flows on this one over a classic British summertime style rap beat and the combination of all of these things is what makes the track so wavy.

The video for this one shows that the artists had as much fun as it sounds like they did, with what looks like a fashion shoot kind of setting, with some sick clothes, beautiful women and just a lot of good energy. Go and check this one out now