HomeVideosLink Up TV169 reveals to us his Plaque Collection and more 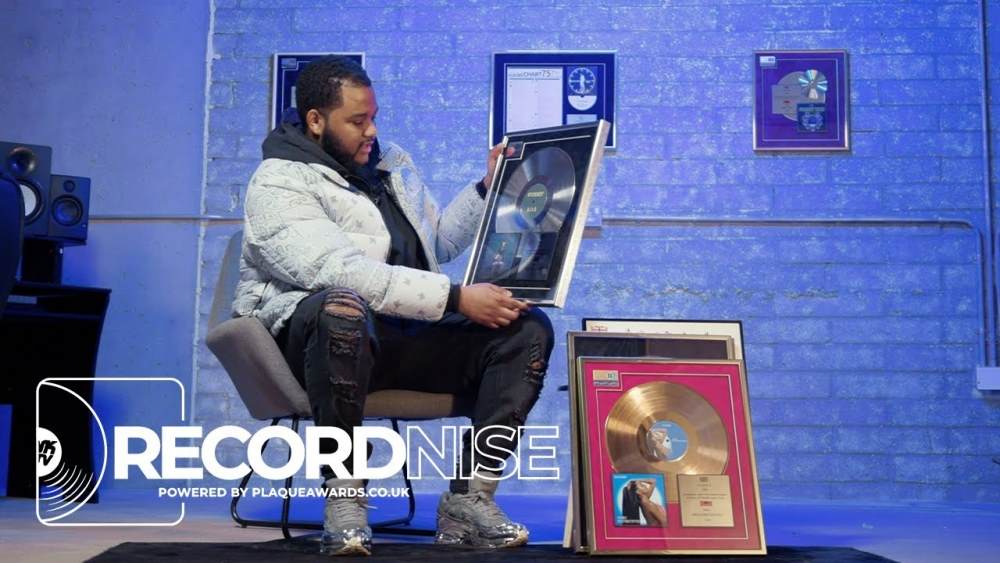 169 reveals to us his Plaque Collection and breaks down the beat he made for Headie One's track 'Light' as we continue episode 2 of 'Recordnise.'
The Streatham based highly skilled Producer goes into depth about his fantastic Plaque Collection. He went into how he started producing, then talks about his relationship is with Dave. He describes the feeling when he found out Drake jumped on the remix of the track he produced, ' I wanna know.' We find out his involvement with Dave's debut album, Psychodrama.
He talks about how he met Stormzy as he discusses the part he played on Stormzy's album 'Heavy is The Head.' He goes into the track, which introduced him into the trap universe as he goes into the story behind Headie One's 18Hunna featured Dave.
He digests his involvement for Mabel, Craig David and Ramz's songs, which he got plaques for. We learn how 169 made Headie One's track 'Light' as he breaks down how he produced the song.
Check out the visuals below and let us know your thoughts on our socials.
Share on facebook Tweet
Author: Henry